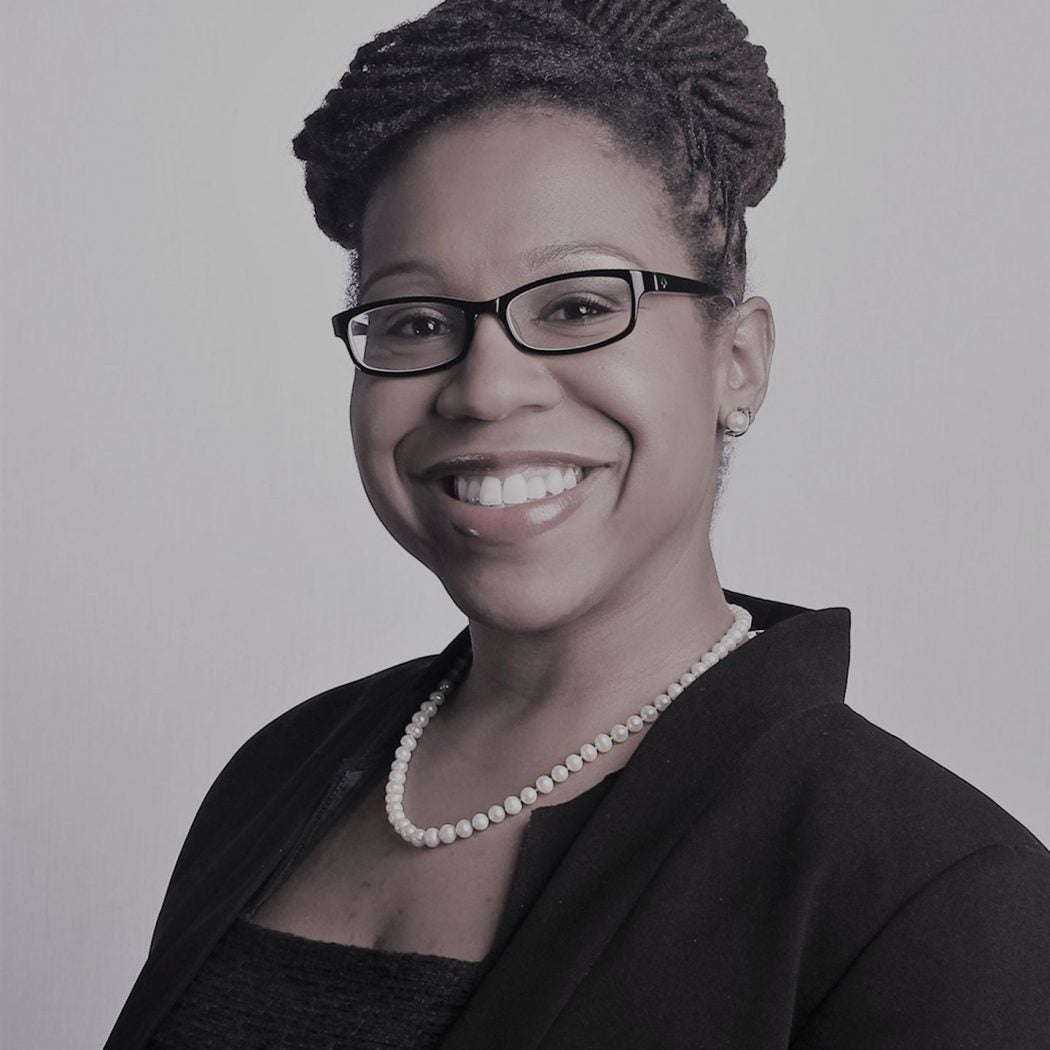 Like many others, Chanda Brown became interested in security studies in the aftermath of the September 11 attacks. Those attacks happened when she was a freshman at Brown University and led her to major in international relations, focusing on global security. After graduation, her desire to make both her country and the world safer prompted her to pursue a master’s in security. Chanda ultimately chose to go to SSP, believing it offered a more practical, security-oriented curriculum that would complement the broader concepts of international relations that she learned at Brown.

Concentrating in U.S. National Security, she chose her classes based on the assigned readings, looking at those that interested her the most. Her favorite class was the Biotechnology and Security class taught by Dr. Stephanie Loranger, a professor Chanda found fascinating and engaging. This class prompted her to focus her capstone project on Washington DC’s level of preparedness against a possible biological attack. During the project, she assessed the city’s PPE supply and critical infrastructure that would keep it operational—something she reflected upon extensively when the COVID-19 pandemic hit years later.

During her studies, she worked as a Policy Intern for the Office of the Secretary of Defense for six months before moving onto a full-time job as a defense contractor at Booz Allen Hamilton. After finishing SSP in 2007, Chanda was selected to be a Presidential Management Fellow, working in the Defense Threat Reduction Agency. “It’s super competitive,” she says about the PMF program, “but it’s one of the best ways to get into government service. It has a great community and gives PMF’s the opportunity to rotate among different agencies.” Chanda worked mostly for the Nuclear Division of DTRA’s Combat Support Directorate, but she also did rotations in the Office of the Deputy Assistant to the Secretary of Defense for Nuclear Matters, Office of the Deputy Assistant to the Secretary of Defense for Policy  for Russia, Ukraine, and Eurasia, and in the DTRA Small Arms Light Weapons Program. She remained at DTRA for several years after her fellowship ended, working in different roles at the agency, before deciding to go to law school.

Chanda had no intention of pursuing a legal career after finishing her master’s degree. But at some point, she started looking toward the next step in her career. In reading the biographies of people whose careers she admired,, she realized that many of them had law degrees and she began to research this option more, asking for informational interviews with some of these people. Finally, in 2015, she began her studies at Harvard Law School.

Even after her pivot toward law, Chanda continued her national security focus, working as a Legal Intern at the U.S. Attorney’s Office in Massachusetts in the Anti-Terrorism and National Security Unit and the Department of Justice’s National Security Division. After graduating from Harvard Law, Chanda joined WilmerHale, where she works today as a Senior Associate in the Defense, National Security and Government Contracts Practice. “The nexus between law and national security is everywhere,” she says, “especially in my job where I have defense contractors as clients and I deal with certain laws that, for example, restrict certain technologies from going to bad actors and sanctioned countries.”

In Summer 2021, Chanda returned to SSP to teach the International Security core class, an experience that she enjoyed and would like to revisit if her law firm schedule permits. She endeavored to create an interactive environment for the course, incorporating a blend of Socratic method and breakout sessions to encourage the students’ engagement. Because the summer semester compresses fourteen weeks of material into just ten weeks, Chanda created podcasts of her lectures for her students to listen to outside of class and focused on distilling the complex materials for fuller, more engaging class discussions.

For students interested in exploring the intersection between law and national security, Chanda encourages them to reach out to people for informational interviews, as she had before deciding to go to law school. “SSP has a strong alumni network,” she says. “Use it and reach out to them, ask questions, and get information, especially if they have a job or career that you might want. They will definitely help you figure out the next steps in your career.”