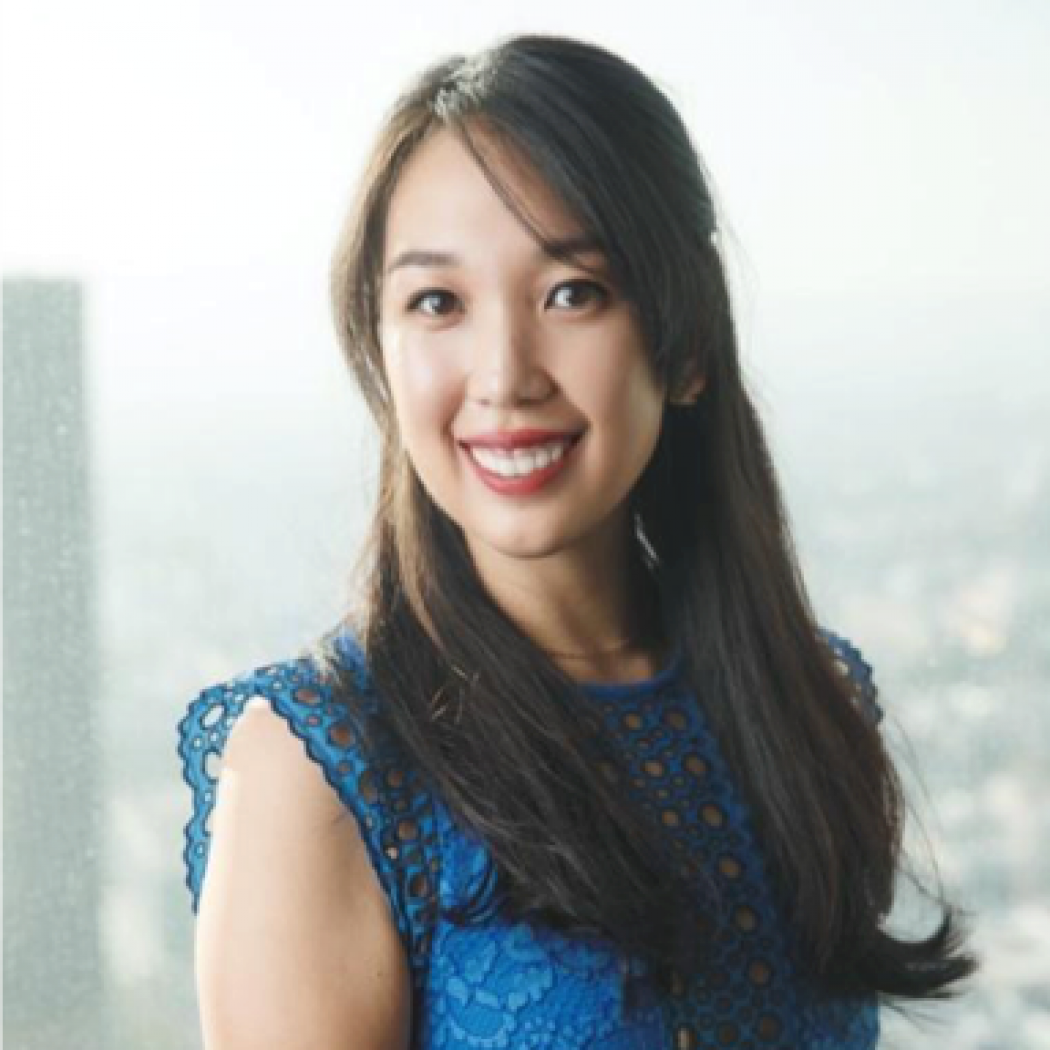 This profile was updated in June 2022 with Clara Kim's new position. Below is the original profile, posted in July 2020.

While in SSP, Clara worked at the Department of State’s intelligence and research bureau but wanted to transition to foreign policy analysis. With an SSP concentration in International Security and a focus on East Asia security, she made that transition: Clara is now a Senior Policy Advisor at State and previously served as Country Director for Korea Policy for the Department of Defense.

“Five years ago, when I was in the program, East Asian security was an emerging field.” The course “China and Its Military,” taught by Oriana Mastro, gave her a unique insight into security in East Asia when few specialist courses focused on security and military strategy in the region.

Clara grew up in a diverse community in New Jersey, but when she joined the Intelligence Community, she was struck by the lack of diversity. Clara was the only East-Asian American, from a component of 300 people. It was at this point she realized the rarity of diversity in the working world.

Now that New America has recognized Clara as a next-generation leader, she fully understands the importance of paying forward. As she shifts towards more managerial and hiring responsibilities, she says, “I want to be actively considering recruits from AAPI backgrounds, and help when young professionals in the field ask for coffee or advice.”

After eight years at State, Clara is noticing positive changes in leadership diversity. “In my office, there is a hallway with portraits of prior leaders, and as the years have gone by, you notice changes, and that’s encouraging.” Clara adds, “Mentorship networks have grown too.”

For anyone, but especially for those from underrepresented backgrounds, Clara believes that people will make assumptions of you, and for that reason, it’s important to demonstrate your full range of knowledge and skills.

Clara is thrilled to see not only Asian Americans in the field but also young professional women. “I’m thrilled to see the diversity and how hungry for opportunities [they are].”

During Clara’s time at SSP, she found that the community and professors understood that each student has individual needs and goals, and professors adjusted their teaching styles to develop the individual.

Finally, she says, “This is a great field if you’re interested in duty and service. The field has important implications for society and the world. Take ownership, and don’t take the role lightly; you’ll be working on life-changing events. So, approach the field with a great attitude—but also have fun in the process.”