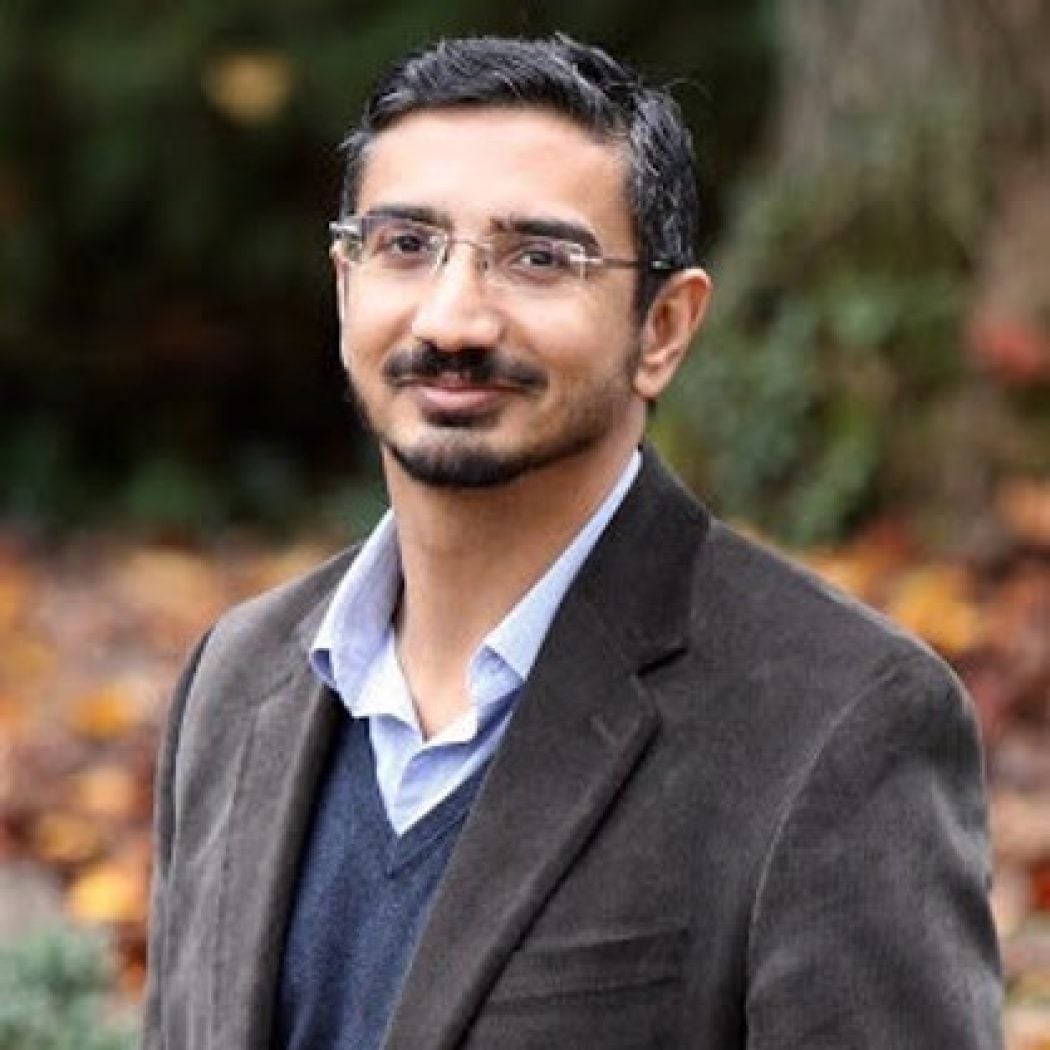 Dhruva Jaishankar was born in India, but he grew up all around the world, living in the United States, Europe and Japan. For his undergraduate studies, he went to Macalester College as a history major before moving to DC to start his first think tank job as a Brent Scowcroft Award Fellow at the Aspen Institute. He initially considered a career in journalism after his fellowship, but instead returned to India before working as a Research Assistant at Brookings under Senior Fellow and South Asia expert Stephen Cohen. There, he worked on projects involving the India-Pakistan relationship, counterterrorism and nuclear non-proliferation.

Ever since his freshman year at Macalester, when the September 11 attacks occurred, Dhruva’s interest in and inclination toward the security field had been developing. After three years at Brookings, he decided to pursue a master’s degree to gain a better understanding of the theories and methods in security and international relations. Dhruva chose to enroll in SSP because he liked the strict focus on security, rather than a broad overview of international relations offered by some of the other programs he applied to, as well as the flexibility to continue working full-time. As he began his studies at SSP, Dhruva simultaneously started working for the Asia Program at the German Marshall Fund, where he organized a dialogue on India-U.S.-Europe cooperation and pursued a research project on the implications of digital access in developing democracies.

At SSP, Dhruva concentrated in international security so that he could improve his understanding of a broad range of security issues. One of his seminars was taught by soon-to-be Secretary of Defense Chuck Hagel, who invited a number of high-profile guest speakers such as former National Security Advisor Zbigniew Brzezinski, Director of National Intelligence James Clapper and NATO commander Admiral James Stavridis. But Professor Hagel was also a practical joker who demonstrated genuine interest in each of his students, according to Dhruva: “He gave me a bottle of wine after I won a friendly bet in our class on the 2010 midterm elections.”

Though he was an international student, Dhruva already had a job in the U.S. and did not experience many of the challenges other international students at SSP encountered. He encourages SSP to help guide these students in looking for opportunities in the private sector and the think tank world. He saw some of his classmates leverage their relationships with their professors and peers to overcome these difficulties and he encourages current SSPers to do the same: “Take advantage of the research assistantships at Georgetown and establish these relationships that can help you advance your career.”

Dhruva still believes that his SSP experience helped him in his career in unexpected ways. When he started the program, he felt like an outsider to the foreign policy and security world, with less practical experience in the field than some of his classmates who were already well into their careers. SSP gave him the confidence to speak in a classroom filled with military and security professionals. Furthermore, his classes built a solid basis in his understanding of theory and qualitative research methods, which helped him feel qualified to have discussions with academic researchers despite not being an academic himself.

Since 2018, Dhruva has been working at the Observer Research Foundation America (ORF America), a new DC-based institute affiliated with one of India’s leading think tanks. As Executive Director, he has been building the organization from the ground up, establishing the administrative structures and initiating their first projects. Among these are a fellowship program in Dubai for young leaders from across the Middle East and South Asia and an effort to build cyber capacity across the developing world. “I would say what differentiates ORF America from a lot of other think tanks in Washington is the focus on bridging the developed and developing worlds on various global issues,” says Dhruva. “It’s an exciting new venture and I hope it can take off over the next few years by filling a necessary niche in the DC policy community