Research and Awareness Specialist, UN Office of Drugs and Crime 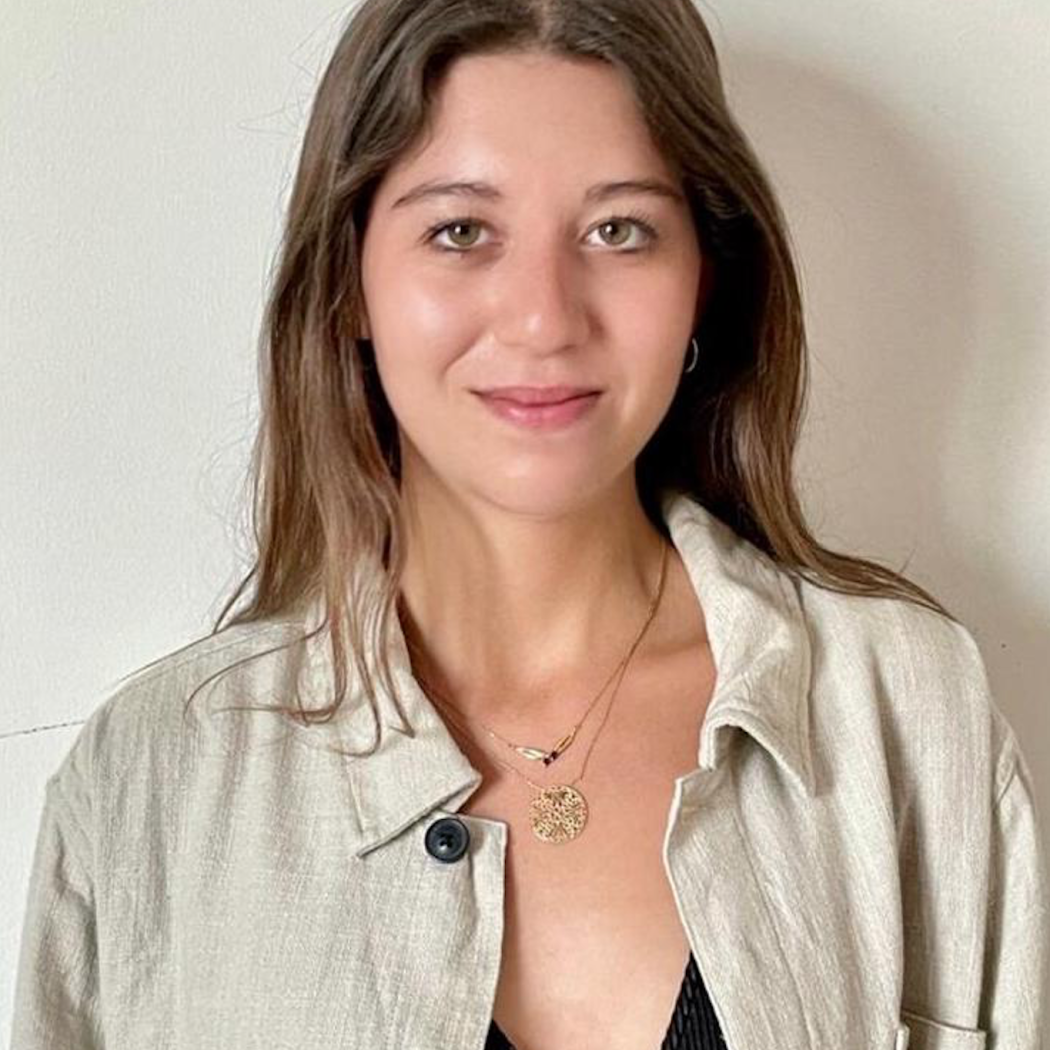 Research and Awareness Specialist, UN Office of Drugs and Crime

A student of history and political science, SSP alumna Héloïse Wiart always had an interest in geopolitics and security issues. Born and raised in Paris, Héloïse enrolled in higher school preparatory classes, focusing on humanities, before pursuing her first master’s degree in international relations at Sciences Po. The impetus for her interest in terrorism came from the shocking attacks by radical Islamists in Paris in 2015. Along with a string of other attacks, this event inspired her commitment to understanding and taking action against terrorism. After graduating from Sciences Po in 2019, Héloïse enrolled in SSP. “In terms of combining specific terrorism classes with the unique opportunity to be in a multicultural environment in the DC-policy world, Georgetown was the place to be,” she says of her decision.

At SSP, Héloïse worked on building regional experience in Middle Eastern affairs. One of her favorite classes was “Power Politics in the Middle East,” taught by Dr. Trita Parsi, in which she enriched her knowledge on regional ideological and strategic rivalries through “mind-blowing” readings and class discussions. Héloïse also specialized on terrorism issues and found a mentor in Dr. Bruce Hoffman. She worked with him closely in conducting research on domestic terrrorism and emerging far-right militias for the fourth edition of his book, Inside Terrorism. Even after graduating from SSP, she continues to have a strong relationship with him as he continuously supports her career.

“I have many good memories of SSP,” Héloïse says, “but I especially enjoyed the crisis simulations we had in class.” During one memorable simulation in her “Iran’s National Security Policies” class, she participated in a mock Iranian national security council meeting as President Hassan Rouhani. Even outside of class, she took part in a crisis simulation that the SSP Student Council organized with Georgetown’s Institute for the Study of Diplomacy. “It was the best way to apply the knowledge you get from classes and understand what it’s like to be a policymaker.”

Soon after finishing her SSP studies, Héloïse started working in her current role as the Research and Awareness Specialist at the UN Office of Drugs and Crime, stationed in their field office in Dakar, Senegal. Her work focuses on researching transnational organized crime and illicit trafficking in the Sahel through leading field missions in West and Central Africa and engaging with national authorities of the G5 Sahel. Héloïse also coordinates with other multilateral organizations and participates in forums and committee meetings on these issues, such as recently presenting on drug data collection at the UN 65th session of the Commission on Narcotic Drugs in Vienna, Austria. In her work today, Héloïse leverages the knowledge and experience that she acquired at SSP. Having extensive knowledge in both international and regional issues, as well as a firm understanding of a variety of different security concerns from non-state violence to environmental security, is an especially important asset in researching cross-cutting issues that helps provide a global overview of the region.

As advice for future SSPers, Héloïse encourages students to take advantage of the many events and workshops offered at SSP and Georgetown. After one of the workshops she attended on the World Bank projects related to preventing violent extremism, she reached out to the panelists for quick informational interviews— and one of them ultimately helped her get her current job at the UN. “Building your network like this helps find job opportunities, some that aren’t even on your radar,” she says. “At first, I was looking for research opportunities in the Middle East, and now I’m working in West Africa on security in the Sahel. Be flexible about the job you have in mind, and be ready to seize opportunities that come your way!”