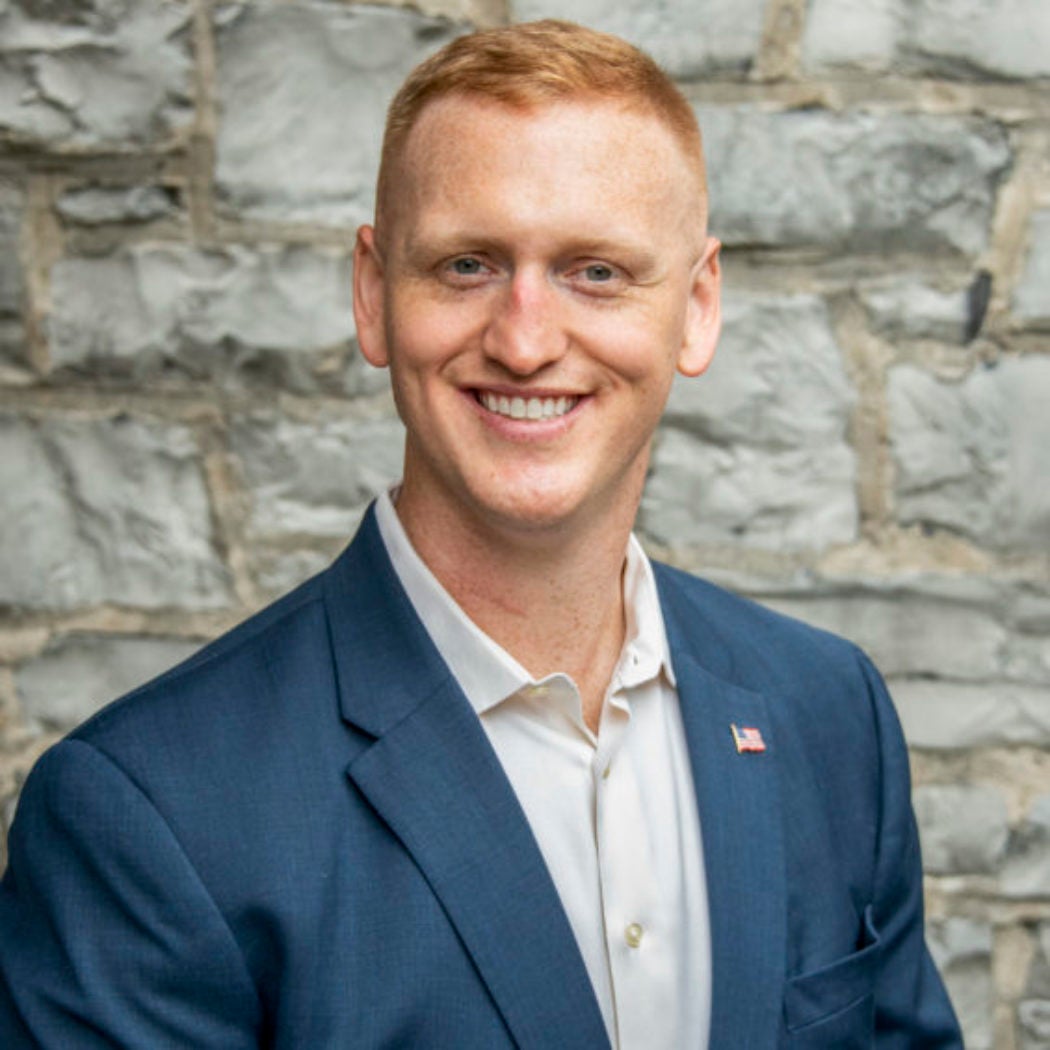 Jared Stefani is an active duty Army officer and full-time student in SSP, with a concentration in U.S. National Security Policy. Additionally, Jared is a Joseph S. Nye, Jr. National Security Intern for the Military, Veterans, and Society Program at the Center for a New American Security. Upon graduation, he will serve as an instructor at the United States Military Academy (West Point) in the Department of Social Sciences, teaching American politics. Prior to attending Georgetown, Jared served as the Aide-de-Camp and Executive Officer for the Commandant, U.S. Army War College in Carlisle Barracks, PA. He formerly served as a company commander in the 555th Engineer Brigade at Joint Base Lewis-McChord, WA. Jared has held a variety of operational positions including Platoon Leader, Executive Officer, Construction Officer, Assistant Operations Officer, and Border Kandak Assistance Team Leader. He has served overseas in Europe, Asia, and the Middle East. He graduated from the Missouri University of Science & Technology with a M.S. in Geological Engineering. Jared earned his B.A. in Political Science from the University of Portland. Jared is an Army Strategic Studies Graduate and a licensed Project Management Professional. He lives in Arlington, VA.