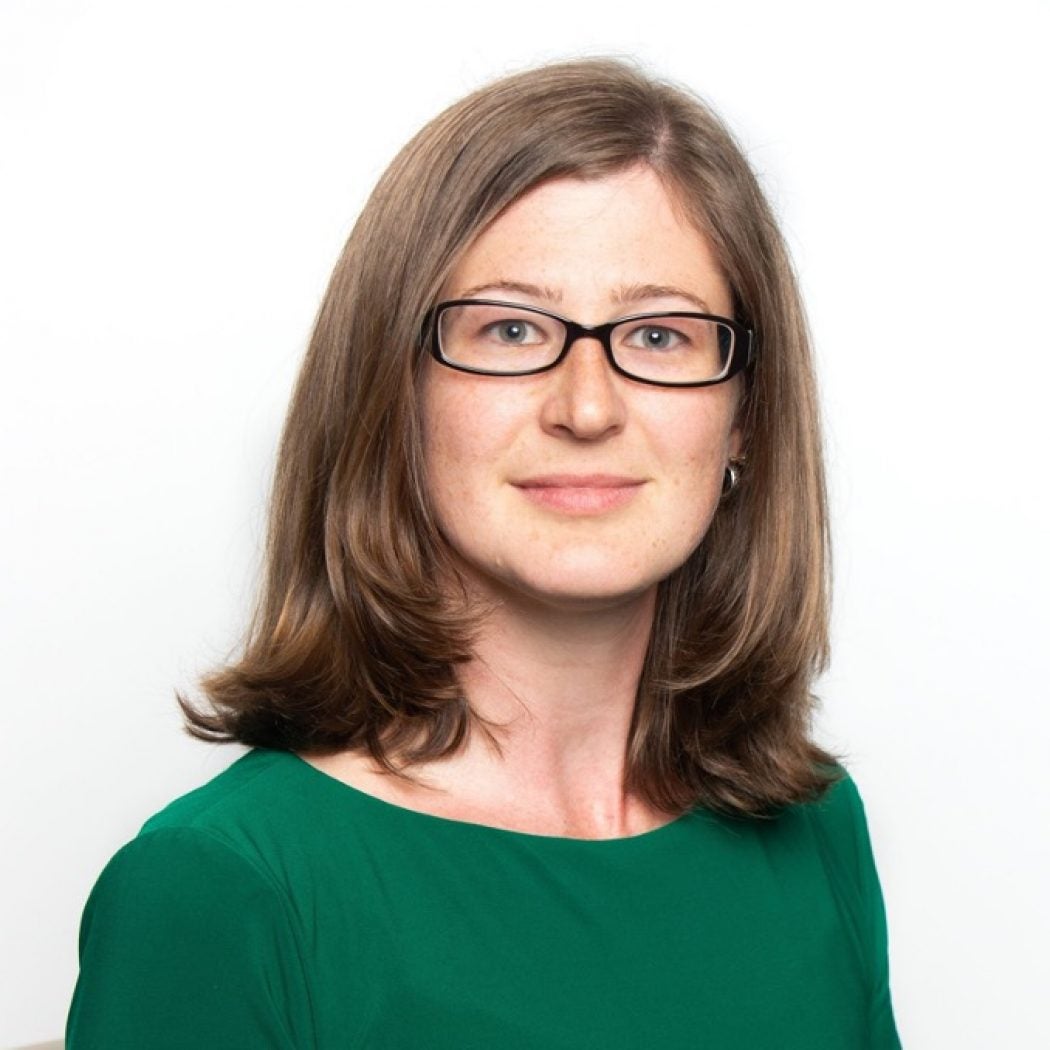 This profile was updated in June 2022 with Laura Bate's new position. Below is the original profile, posted in April 2021.

The Shawn Brimley Next Generation National Security Leaders Program is a competitive fellowship organized by the Center for a New American Security that seeks out emerging leaders in the field of national security. In January, SSP alumna Laura Bate was selected to join the 2021 Cohort, along with 25 other professionals from various firms, agencies, and departments – each with their own unique perspective and expertise.

Laura received her undergraduate degree from the University of Colorado Boulder, where she studied international affairs and economics. She was already interested in security issues then, writing an honors thesis on counterinsurgency and peacekeeping operations from a constructivist lens. She worked with  a handful of faculty members focusing on security who were outstanding at cultivating interest among the group of students who were interested in specializing in security policy.

After graduating from college, she moved to Washington DC hoping to gain experience from internships and be exposed to the national security environment. To Laura, SSP was a natural choice, as the evening classes allowed her to take on internships during the day. She initially had envisioned a career focusing on regional security issues, but she gradually pivoted towards a more technology-centered track. Her interest in cybersecurity developed during a discussion with friends working in computer science about artificial intelligence and the miscommunications that can occur between technologists and analysts, a topic she eventually tackled in her thesis project. This curiosity further developed a year after she graduated, when big data tools in national security started to make headlines. The news provided an opening for Laura, who at the time was working at the Center for National Interest, to explore issues related to the relationship between emerging technology and security.

Currently the Senior Director for Cyber Engagement at the U.S. Cyberspace Solarium Commission, Laura brings skills and knowledge she obtained at SSP to her work. Even nine years after her last semester at SSP, the theories of international relations that she learned in her core classes prove to be relevant to some of her projects today. Recently, as part of her work organizing task forces assigned to wrestle cybersecurity issues as it relates to defense policy, Laura had the opportunity to consult with noted theorists Martha Finnemore and Joseph Nye about constructivism and entanglement – theories she had never imagined she would be working with beyond the classroom. And more generally, SSP helped her develop as a thinker, building her ability to articulate her own opinions in conversations with peers from all backgrounds. “My professors, especially Ken Pollack, encouraged us to express our own opinions and perspectives,” she says, “which made me a better policy analyst.”

As a member of this year’s CNAS Next Gen Program, Laura aims to develop her leadership skills and understand what it takes to lead a team and think through broader machinations of the government. She hopes to become a better advocate for issues – such as diversity and workforce development – that are core to the national security realm but often are not considered as such. “I want to articulate what national security is and should be, rather than dwell on the topic of the day.”

“Have faith that you have something to contribute,” Laura advises current and future SSP students. “Don’t be afraid to speak on panels or write for external publications just because you’re a student. People who are still in the early stages of their careers have unique perspectives of their own that others will benefit from.”