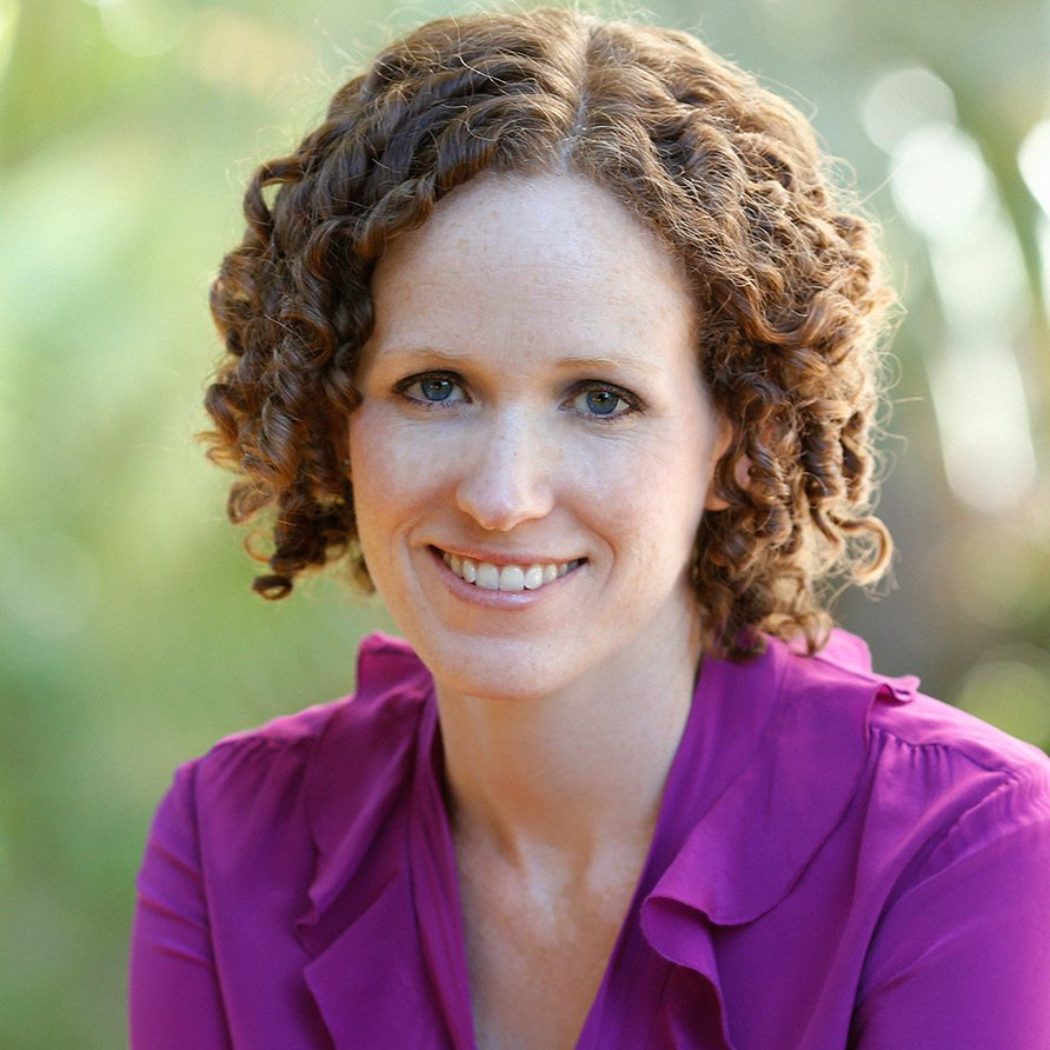 Meaghan is the founding Chief Operating Officer at the Global SOF Foundation (GSF), a non-profit professional association for Special Operations Forces (SOF) which aims to foster an international network of active duty SOF, veterans, and their enablers and supporters.

While similar associations already existed for the U.S. Army, Air Force, Navy, and Marine Corps, there was a gap for professionals in the SOF space that GSF has successfully filled. The organization also serves an international membership, not just the U.S. military.

Founded in spring of 2014, GSF now has members from 60+ countries and 85+ corporate partners. As a big-tent organization, it connects SOF professionals with purpose at each stage of their career, including transitioning from active duty military service to civilian life.

In the coming years, Meaghan believes the role of SOF will become more crucial. As U.S. national security shifts its focus to great power competition, the role of special operations in the irregular war space will increase in importance. SOF not only excel at counter terrorism, but they also specialize in building partner capacity and unconventional warfare, for example.

Meaghan is a lifelong Hoya, having completed her undergraduate studies at Georgetown in International Relations and Affairs. Initially interested in a career in diplomacy, she became engaged with national security after working for Women in International Security (WIIS). At the time, WIIS was affiliated with CSS, and Meaghan returned to Georgetown to deepen her knowledge of the field.

After graduation, Meaghan supported various government organizations and missions—busy environments where the communication skills she learned during SSP helped her to succeed. “When an organization is literally at war, you need to make your point clear and concise.”

Reflecting on the program, Meaghan says the greatest value of SSP was the involvement of practitioners as professors, including the former director of the CIA George Tenet. However, she also notes that “in SSP, you don’t only learn from the faculty but also from fellow students who work in the field.” The exposure to diverse instructors and students was advantageous in her current role, where she interacts with diverse SOF professionals from active duty to veterans, and from governments to private corporations.