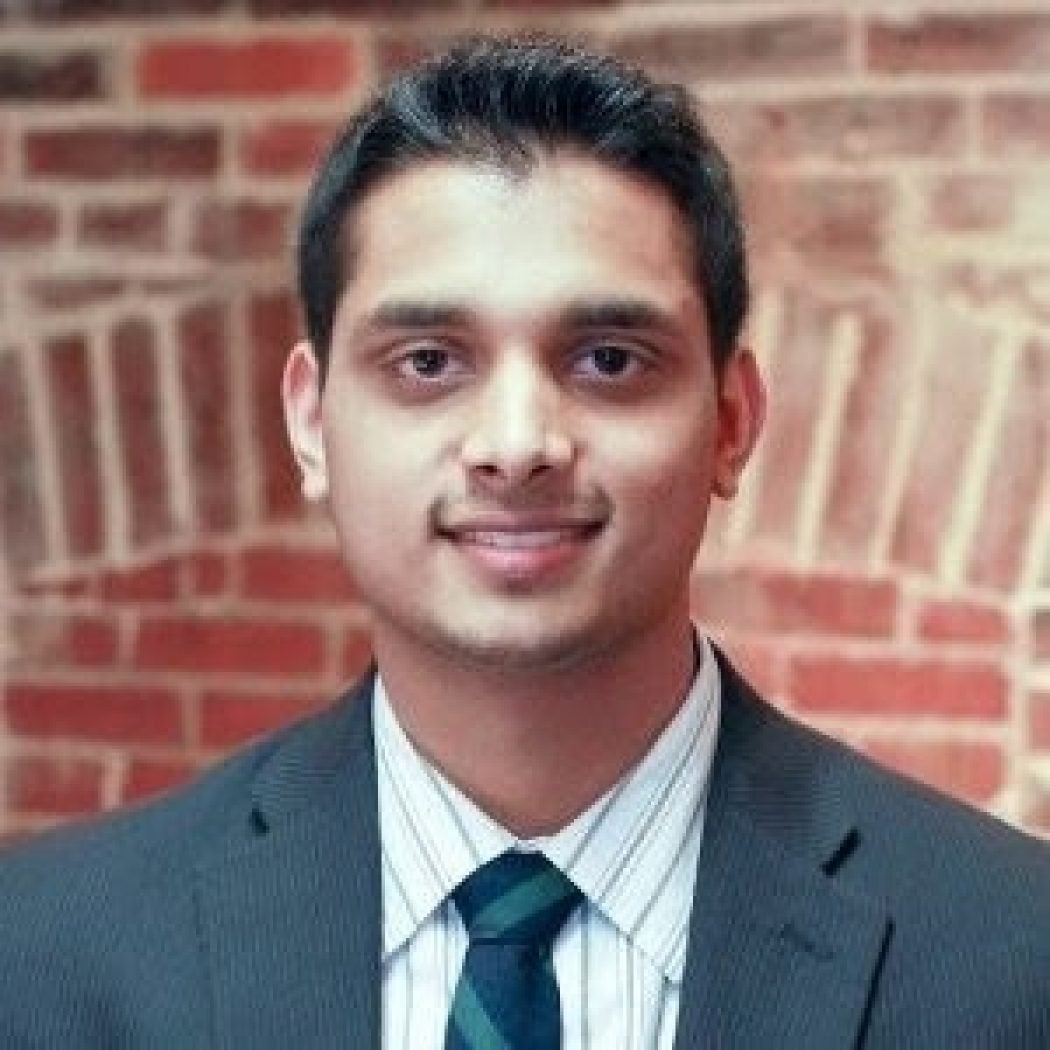 During Asian American and Pacific Islander (AAPI) Heritage Month in June 2020, New America recognized rising AAPI leaders in the national security and foreign policy space. Neil Noronha was one of three SSP alumni celebrated as a 2020 Asian American Pacific Islander National Security & Foreign Policy Next Generation Leader and was one of the youngest leaders from 35 professionals recognized by the award.

An MBA candidate at Yale School of Management, Neil is currently a Summer Consultant at Boston Consulting Group and Lieutenant Junior Grade in the US Navy Reserve.

Neil joined SSP as a 5-year accelerated student from BSFS (Georgetown’s Bachelor of Science in Foreign Service program). Reflecting on his time in SSP, he says, “It was the best decision I could have made.” The flexibility of SSP allowed Neil to serve in the Obama administration as a Defense Fellow at the Pentagon and as a Special Assistant on the White House National Security Council Staff.

Finding out he had been nominated for the New America award was “surreal, as I’m only six years out of BSFS.” Neil believes his time at Georgetown provided him great exposure, which allowed him to grow quickly as a professional.

The recognition also reassured Neil that he is on the right track. “The internships, research assistantships, and courses that I took while in SSP are paying off. As a young professional who is early in my career, I’m on the right track, and I’m happy about the decisions that I have made so far.”

Neil believes New America’s mission is central to recognizing Asian communities in national security. Traditionally, he says, “Most Asian Americans don’t see career paths in Foreign Policy or National Security, and in 2009/2010 when I became interested in the field, it was difficult to find Asian American role models.” However, the Obama administration encouraged communities of color to lead in government and politics. Neil now sees greater diversity and a stronger community of Asian Americans in the space, and the New America awards continue to build visibility for the AAPI community.

Neil’s advice to Asian Americans pursuing a career in National Security: “Be passionate about your interests, follow them, and never give up the pursuit. Within the security space, the AAPI community is growing, so find a mentor. It’s incumbent on all of us to grow and mentor the community.”