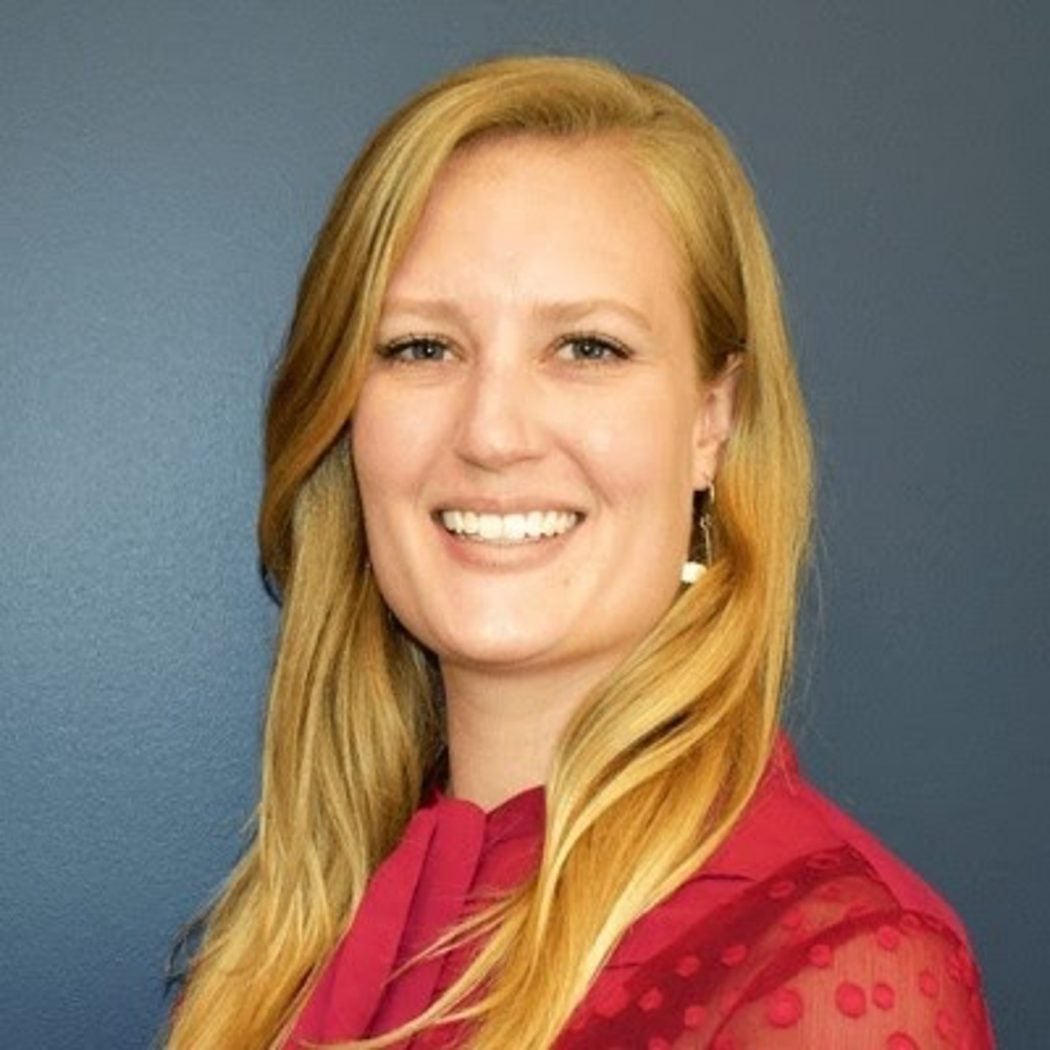 This profile was updated in June 2022 with Nicole Magney's new position. Below is the original profile, posted in March 2021.

In January 2021, the U.S. Global Leadership Coalition launched the Next Gen Global Leaders Network, a nationwide, year-long program that helps rising leaders in the United States learn about and advocate for global development and diplomacy. Through monthly classes and activities focused on honing participants’ advocacy skills, USGLC seeks to encourage young professionals to help develop the U.S.’s leadership role on the global stage in a healthy and productive way. To kick-start this new program, USGLC selected SSP alumna Nicole Magney – currently working as the Public Policy and Communications Manager at Acronis SCS – to join nearly 100 other emerging leaders from across the country as part of the inaugural class.

Nicole received her bachelor’s degree in history at Vassar College, where she developed an interest in international affairs and the Middle East, minoring in Arabic and spending a semester in Jordan. Through internships at the National Security Archive and the Wilson Center, she explored her passion for modern Middle Eastern politics and foreign policy. After spending a year at the International Center for Religion and Diplomacy, Nicole decided that she wanted to pivot from non-profit work to the government sector and applied to SSP to help her with the transition.

When she first came to Georgetown, Nicole was concerned that she would not be able to form the same kind of camaraderie that she did in college, with many of her classmates working full-time. But her apprehension was quickly dispelled as she established friendships that have lasted beyond graduation. In fact, having classmates with established careers allowed her to gain different perspectives during class discussions that she greatly appreciated, especially as a relative newcomer to the field.

One of her highlights at SSP was her experience in Scotland as part of the exchange program with St Andrews’ Handa Centre. Besides being able to travel and explore a different culture, Nicole appreciated the experience from an academic standpoint as well. With students from different countries in Europe, the program gave her insight into terrorism from a non-American perspective.

After graduating from SSP in 2017, Nicole became a speechwriter to the Secretary of Defense (first for Secretary James Mattis and then Acting Secretary Patrick Shanahan), an opportunity that she describes as a formative experience in her career. Because her role wasn’t focused on terrorism and counterterrorism – which had largely defined her career trajectory until then – and involved a broader spectrum in defense policy and operations, Nicole found that it broadened her horizons and encouraged her to consider pursuing other avenues in national security. “Be open-minded and take advantage of the variety of opportunities available,” Nicole advises students starting off in the field.

Nicole also says that SSP helped her develop the skills she needed to enter any field of national security, allowing her to pivot from her original focus on terrorism to the technological side of security. “SSP equips students with writing skills,” she says, “which is really important in this field, regardless of whether you have an analysis or policy-oriented job.”

She found her current job at Acronis SCS, a private cyber protection company working with the federal government, after she left the Pentagon and moved to Arizona. While there isn’t much of an SSP community in Arizona, Nicole finds that there is still great interest in national security in the region. She also sees a benefit in having a perspective on the field that is not DC-oriented. Working at Acronis SCS has helped Nicole get exposure to cybersecurity challenges beyond the federal government while remaining close to the public sphere.

As one of the USGLC Next Gen Global Leaders, Nicole aims to develop the skills to articulate the importance of U.S. global leadership at the local level. She hopes to be able to tell a convincing story to elected officials, local business leaders, and others outside of the national security and diplomatic field on why maintaining this leadership role is important to them, as well as the nation as a whole.