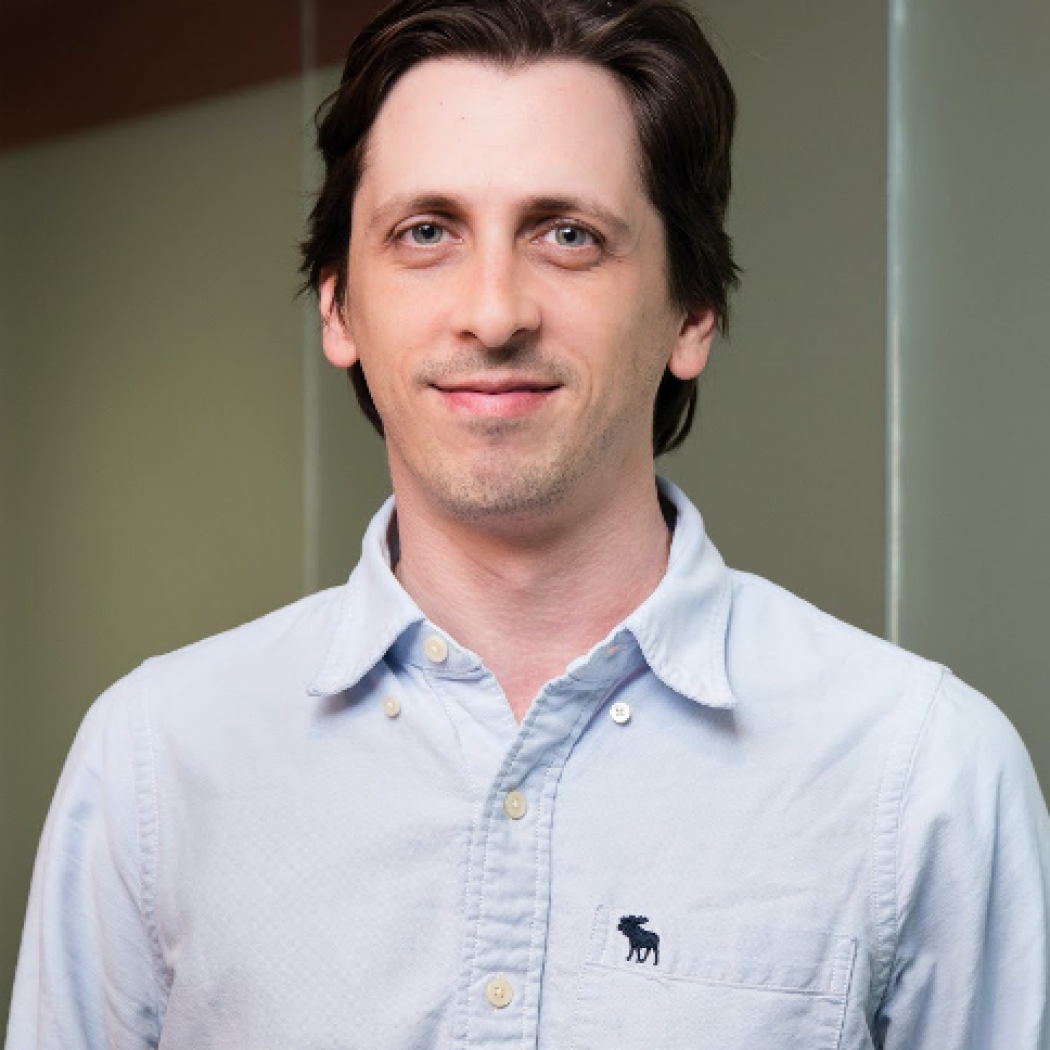 Pablo Brum joined SSP in 2010 from Uruguay, where he completed his BA in International Relations at Universidad ORT Uruguay. Seeking a graduate program overseas, Pablo was looking for depth and specialization, and SSP offered a range of coursework taught by a prestigious faculty in the heart of Washington, DC. “It was an honor to be accepted [to SSP], and I loved every minute of my time at Georgetown,” he says. From day one, Pablo knew SSP was the right choice to continue his studies. “I remember admitted student day, a beautiful summer day [in] 2010.” That day remains one of Pablo’s favorite memories as the day when he first met many of his peers, now his lifelong friends.

In 2014, Pablo published The Robin Hood Guerrillas: The Epic Journey of Uruguay's Tupamaros. The book is an English language history of the Tupamaros, an urban guerrilla group in Uruguay in the 1960s and 1970s. The idea and motivation to write this work stemmed from Pablo’s time at SSP. “First, this book was a paper in Professor Bruce Hoffman’s counterterrorism class, where he said to me,''I imagine you’re going to write about Tupamaros?” I hadn’t thought about writing about Uruguay; I was going to write about Al Qaeda or the IRA.”

But then, says Pablo, “I realized that I had an advantage coming from South America.” As a small country, Uruguay hasn’t received as much academic attention as its neighbors. Unlike in other South American nations with guerrilla groups, such as Colombia, Uruguay saw an urban revolution led by the dissatisfied middle class. “It was bankers robbing banks. Medical doctors were healing the guerrillas at clandestine medical centers.” However, “Today, Uruguay has an “oasis” reputation and a strong, stable democracy, with many similarities to a healthy and civic European nation.”

Pablo turned his paper into a thesis and traveled to Uruguay to interview guerrilla fighters and policemen. While in Montevideo, he also visited archives to further his research. With the encouragement of Prof. Hoffman, the thesis transformed into a published work in English, which was then released in Spanish, and has gathered a lot of interest in both languages.

“You can’t separate the book from SSP,” Pablo says. The skills taught in SSP—good note-taking, citations, and collecting resources—helped with the writing process. Pablo adds, “I had to stay disciplined, and you must write every day.”

Alongside his writing, Pablo has had a successful career at Crowdstrike, a cybersecurity tech company with a Silicon Valley culture. He joined in 2014, shortly after returning from Uruguay. With his Spanish language skills and South American background, Pablo started as a Latin American analyst and has since become a manager with its Crowdstrike’s Intelligence division, doing work that touches numerous regional and thematic portfolios. Pablo’s background has presented exciting professional opportunities, but he notes, “It’s important to emphasize expertise outside of your personal background, too.”