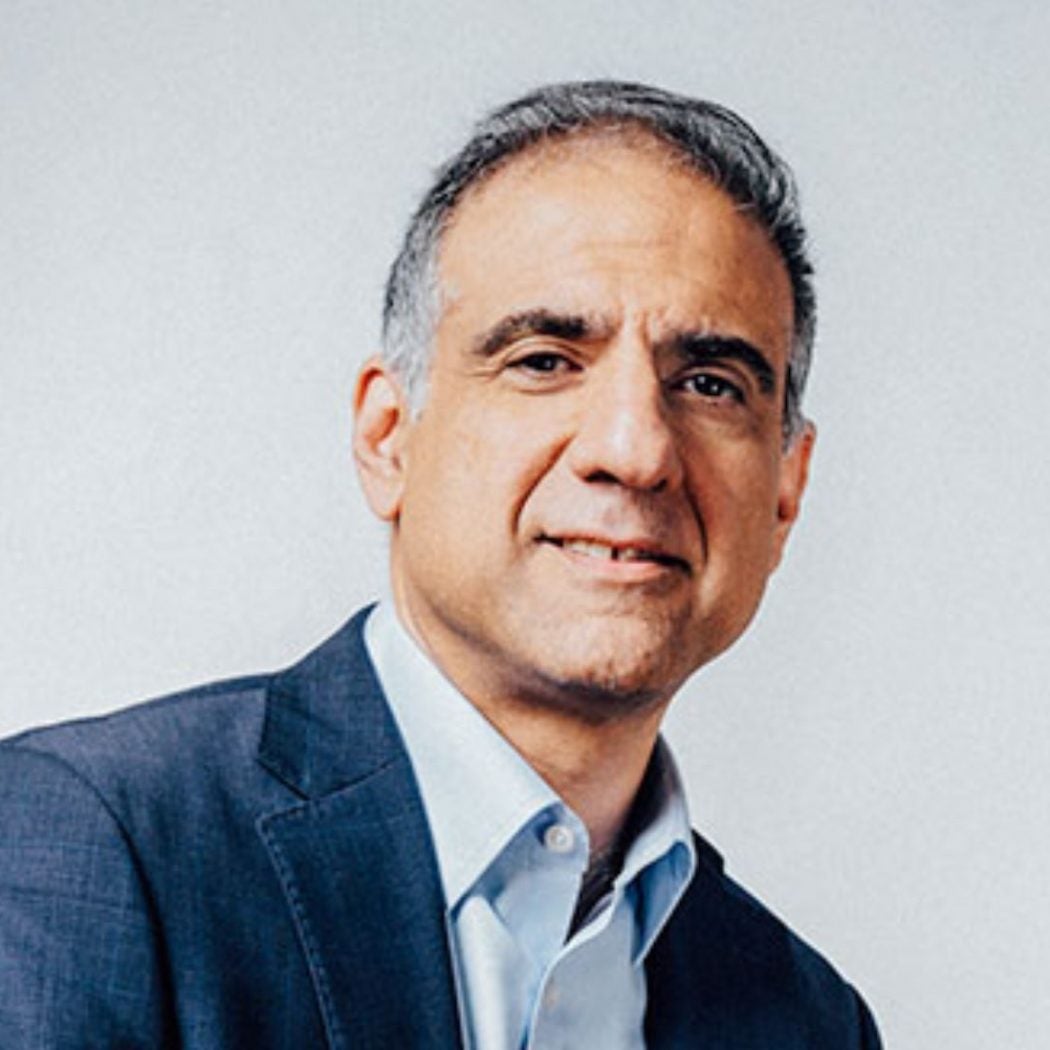 Puneet Talwar has held high-level national security and foreign policy positions at the White House, State Department, and US Congress during a 25-year career. He is currently a counselor to Inter Mediate, an NGO which provides expert advice to decision makers seeking political pathways out of the world’s most dangerous conflicts.

Puneet was the Assistant Secretary of State for Political-Military Affairs from 2014-2015 and expanded global security partnerships, particularly in Southeast Asia, India, and the Middle East. He also led important efforts to train peacekeepers, clear landmines, and regulate the export of $100 Billion annually in sensitive defense exports.

At the White House, Puneet was Special Assistant to the President and Senior Director for Iran, Iraq, and the Gulf States at the National Security Council from 2009-2014. He led the execution of a multi-dimensional strategy for Iran and opened secret talks which ultimately produced the Iran nuclear agreement (JCPOA).

Prior to working in the White House, Puneet was a top advisor to then Senator Joe Biden on the Senate Foreign Relations Committee for twelve years. He also served on the State Department’s Policy Planning Staff from 1999-2001 and was a foreign policy adviser in the House of Representatives in the early 1990s. In the brief periods he has been out of government, he has published essays on US policy toward India in The National Interest with Senator Chris Coons and on Iran in Foreign Affairs.

Puneet holds a Master of International Affairs degree from Columbia University and a Bachelor of Science in Engineering degree from Cornell University. He is a member of the Council on Foreign Relations and a native of Washington, DC.