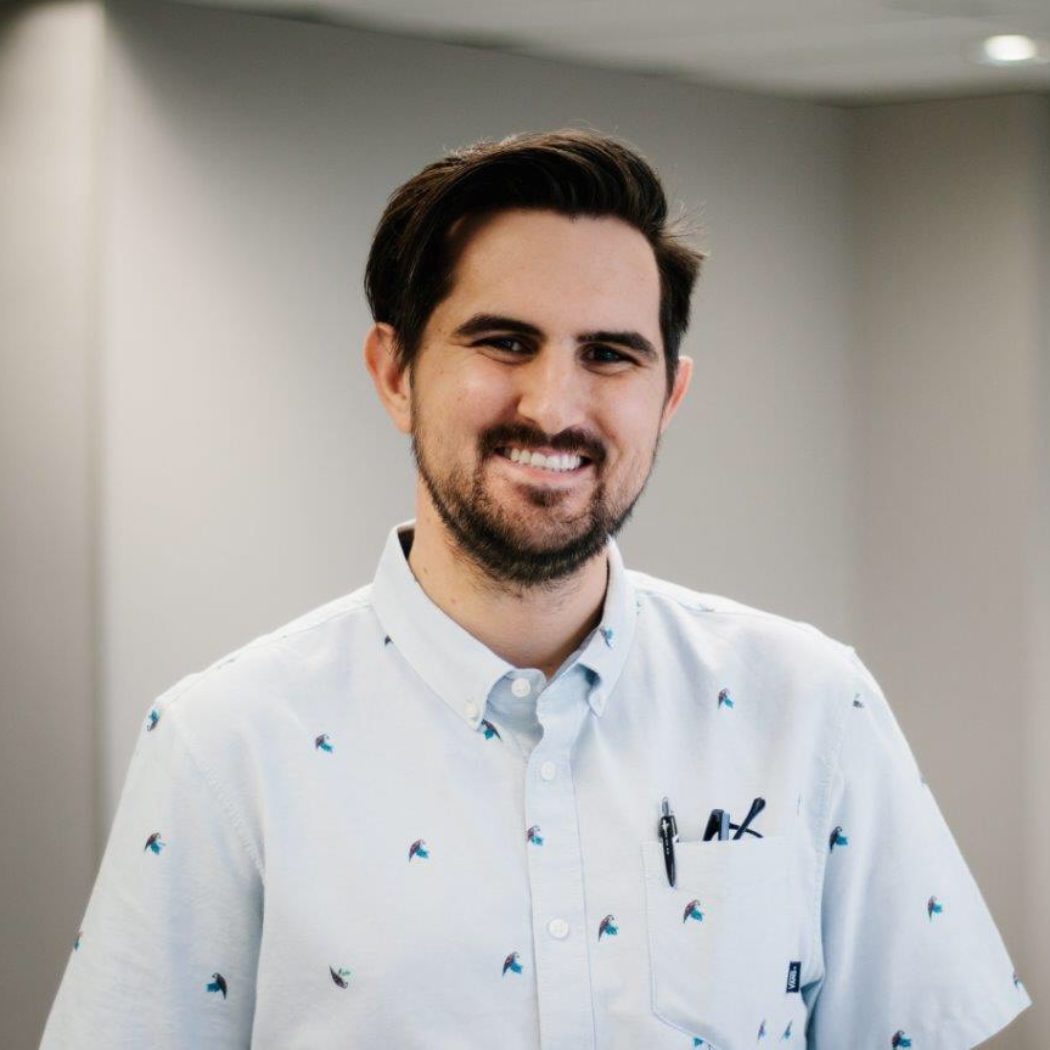 This profile was updated in June 2022 with Shane Quinlan's new position. Below is the original profile, posted in August 2019.

Looking back fondly on his time in the Security Studies Program, Shane Quinlan remembers hanging out in the student lounge for hours drinking coffee and grinding out midterms; attending students forums with respected officials, such as Robert Mueller; and embarking on faculty-led trips to places like Gettysburg. While in the program, Shane served as SSP’s Programming Fellow and a GSSR editor. These positions were key to immersing him in the SSP family and helping him build a professional network. Shane’s classes were impactful, too, because they made him think more analytically and critically. The teachings of Clausewitz resonate with him because they provided him a framework for structuring objectives, plans, and ideas. This framework has served him well throughout his career since graduating from SSP in 2014.

Speaking of Shane’s career, it unofficially began on his first day of classes when he met his now longtime friend Dani Charles. Dani got to know Shane and eventually offered him an internship at Ntrepid. Shane accepted the position and became a full-time Ntrepid employee after graduation. He worked as an OSINT analyst and dabbled in project management while there. In 2018 Shane became the Director of Product Management at Certilytics, a health analytics company, leading a team of product managers building a portfolio of new big data healthcare analytics solutions. Though now working in the health services field, Shane claims the knowledge he learned at SSP is still relevant. He points to the article “Why Chefs and Soldiers Make the Best Product Managers” as proof that his academic concentration on military policy helps him in his current line of work.