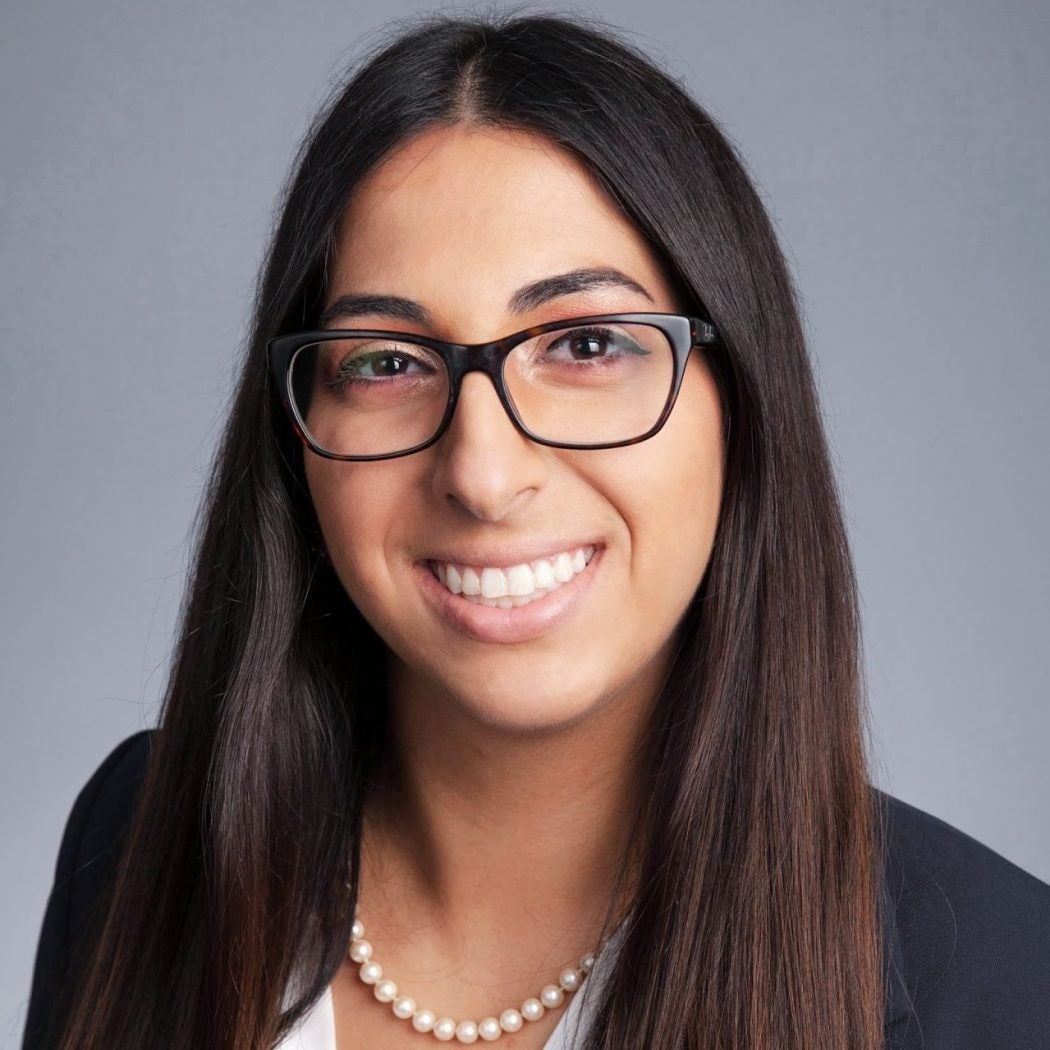 When Sophia Gatsios graduated from SSP in 2020, she was unable to have the graduation ceremony that she had originally envisioned. However, she still celebrated with three of her fellow SSP graduates with an outdoor picnic, bringing props like books from her classes and taking graduation photos—all in the spirit of bringing closure to the experience and memories she collected at SSP. It was a chance to reflect on two years that were marked as much by classroom experiences as by the friendships she made with her peers, playing games like Risk, Catan and Mario Kart with her board game group while cracking military theory jokes.

Sophia went to the University of Southern California for her undergraduate studies, majoring in international relations with a focus on U.S. foreign policy and analysis. In particular, she was interested in transatlantic relations, leading to her semester abroad at Sciences Po in Paris and an internship at a think tank in Brussels. Initially, Sophia thought about pursuing jobs at think tanks or other policy-related positions after graduating, but came to realize that many employers in that sphere were looking for candidates with more experience or a higher level of education. This was a consideration she kept in mind during her search for graduate schools, as she looked for programs that were more practical and hands-on. Ultimately, after working as a field organizer on Hillary Clinton’s presidential campaign and as a legal clerk at a law firm, Sophia chose to enroll in SSP.

Until she began her studies at SSP, Sophia believed that she was headed for a career in transatlantic policy. Yet for her first semester, following a piece of advice she saw in the SSP Facebook group, she decided to take Dr. Richard Andres’s National Cybersecurity Strategy and Policy class as an elective to balance the reading-heavy 500 and 501 classes. Although she was worried about her lack of knowledge in programming, Dr. Andres assured her that she doesn’t have to be a programmer to go into the cybersecurity field. He explained that while there are always other people who have extensive knowledge and experience in the more technical aspects, people with non-technical backgrounds like Sophia’s bring other skills of value, like an understanding of the larger policy implications of technology.

With such encouragement, Sophia switched concentrations from international security to technology and security, and shifted her focus from foreign policy to cybersecurity. One of her friends, a CyberCorps™ Fellow, recommended that she apply to the program, which provides funds for a range of expenses, including tuition, healthcare, books for classes and a stipend. The fellowship in turn requires one year of cybersecurity-related work in the U.S. government for each year of sponsorship. Academically, it did not alter her plan much, as she still had leeway to take the classes she wanted, but the fellowship gave her the opportunity to engage with other fellows and expand her network in the field.

Among classes that made lasting impressions on her, she remembers her 501 class with Dr. Wineman and the class trip to Gettysburg, where they biked around the battlefield and learned from the professor’s binder full of generals from the historic battle. Dr. Grimm’s Writing for Security Professionals class helped Sophia significantly improve her writing skills, teaching her how to convey her points more succinctly and directly. For her final assignment in that class, she partnered with her friend Dakota Cary (SSP‘20) and interviewed Ellen McCarthy, a former Assistant Secretary of State for Intelligence and Research. “It was fascinating to learn more about her career in intelligence and national security, as well as how she battled sexism to get where she ended up,” Sophia says.

Sophia tells current and future SSP students, “Don’t miss the opportunity to take classes that you would only get the chance to take at SSP.” Though she concentrated in technology and security, she eased up on technology-focused courses in her final two semesters and took advantage of highly-sought classes like Dr. Ken Pollack’s Warfare in the Middle East or Gina Bennett’s Ethics and Intelligence in her last two semesters.

Sophia currently works at MITRE as a Technology Strategist. She is a generalist working in cyber threat intelligence (CTI), and has worked across multiple areas within the field. Recently, she has focused on dis- and misinformation, including tracking trends, narratives, and coordinated bot campaigns during the COVID-19 pandemic and the 2020 U.S. election. The curiosity that SSP fosters in its students gives her the agility to jump between fields in CTI, and she states that many employers value such curiosity even more than technical skills: “Employers can teach their employees many hard skills. It’s a lot harder to teach someone curiosity.”