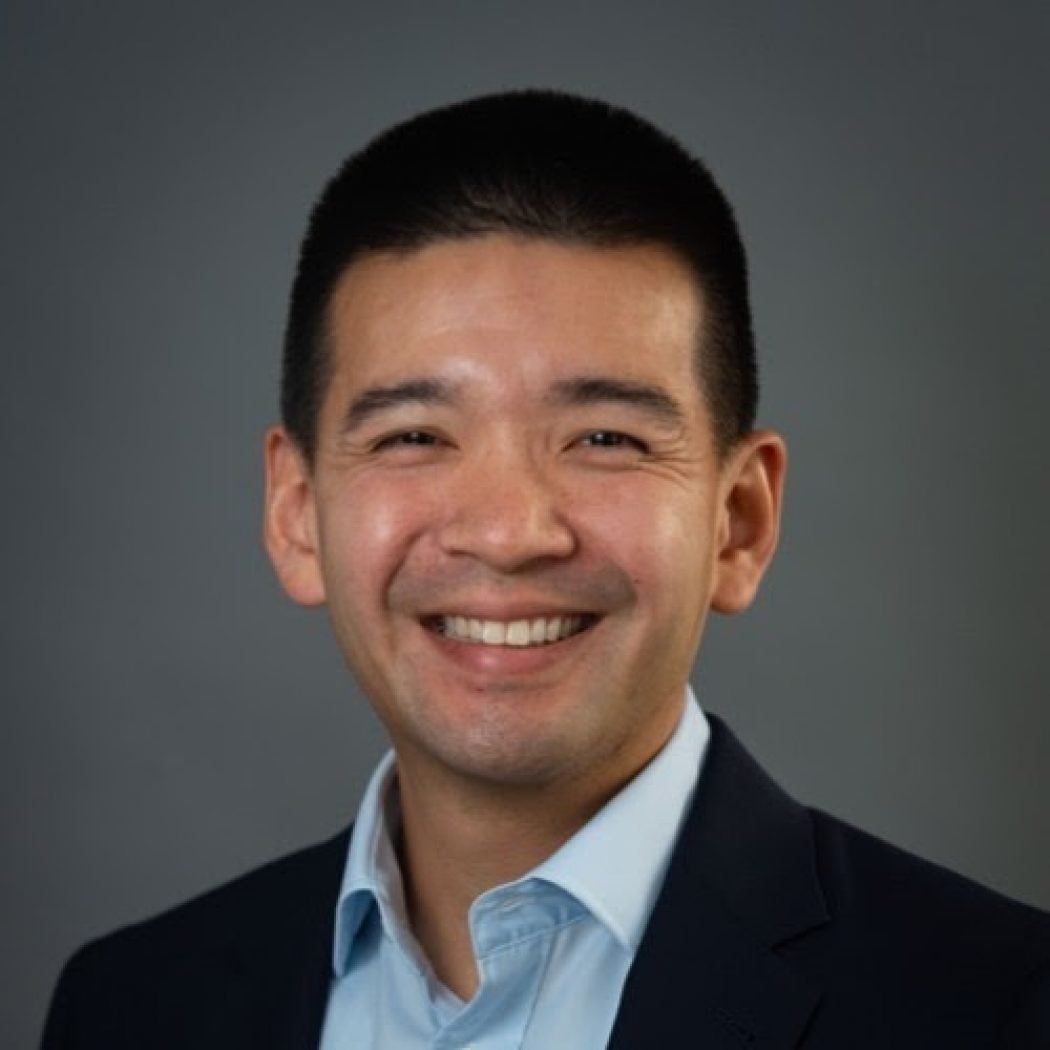 Since September 2019, Welton has served as Chief Technology Officer at Human Rights First and was nominated for the New America recognition by a colleague in his organization.

Welton’s recognition as an AAPI leader sets a positive example for future generations of Asian Americans, who historically have been underrepresented in the security studies space. He shared that it can be difficult for others to separate his job from how they see him: “It’s unavoidable to make connections between Hong Kong politics and the way I look.”

New America highlights the many ways in which AAPI professionals can impact security and foreign policy, rather than being siloed into what Welton calls “China-watcher roles.” Above all, the recognition fosters solidarity in the AAPI community, which Welton sees as increasingly important with the racist rhetoric Asian Americans face surrounding COVID-19.

“Discrimination still exists, but we can play our part and let others know when comments are inappropriate,” he says. He is optimistic that the field is changing and has become more open to people from diverse communities and backgrounds. Cultural literacy and diversity of opinions inform stronger policy solutions, and there is growing recognition of the value of diversity countering group thinking. For rising AAPI talent in the field, Welton advises: “Feel confident in trying to join the field and make an impact.”