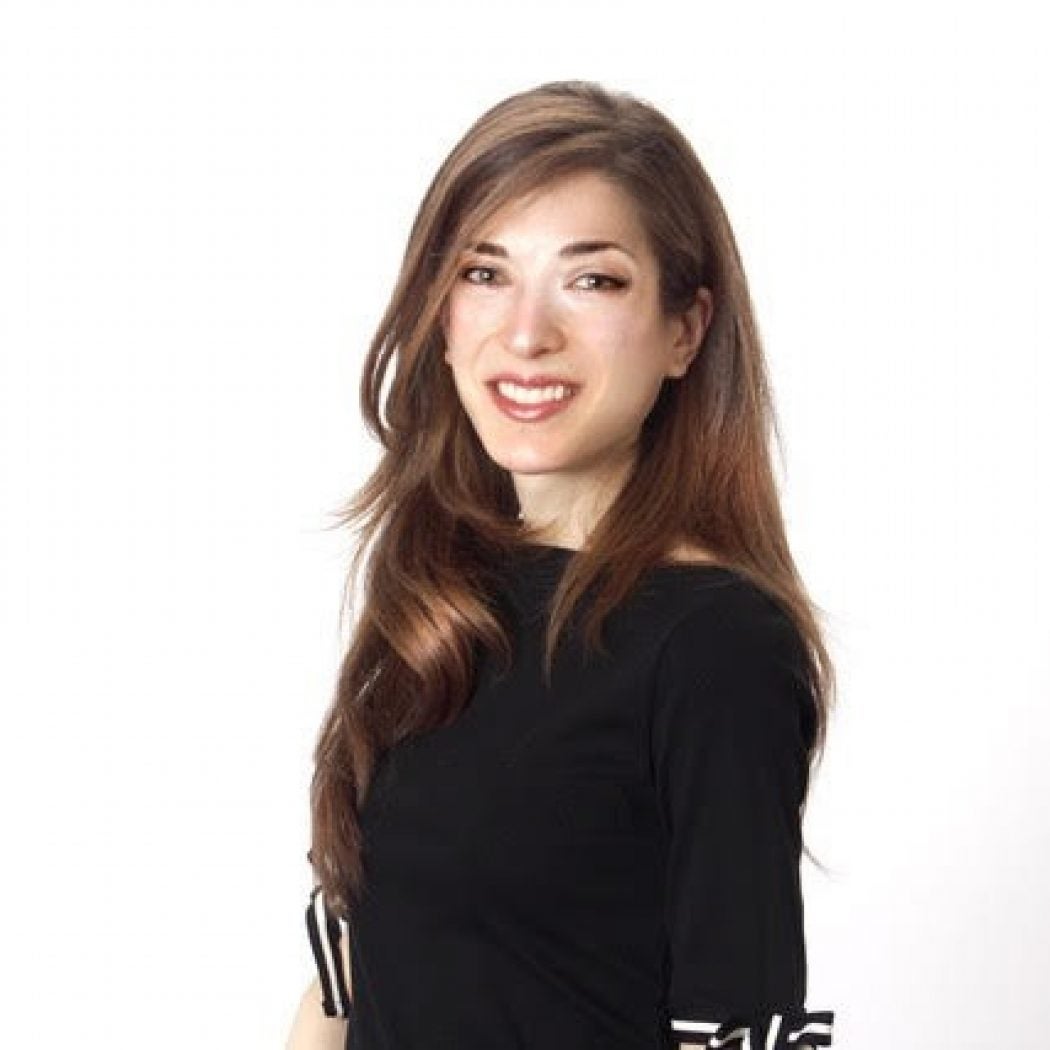 Yara Zgheib, a 2012 SSP graduate, was in her home country of Lebanon when she received a Fulbright scholarship to pursue a master’s degree in the U.S. With a BA in international relations and having experienced war and substate violence firsthand, Yara knew that she wanted a career in security and peacebuilding.

She chose Georgetown and the Security Studies Program because so many of the great authors and thinkers she admired taught there. She was not disappointed: the conversations were rich, both in class and after at the Tombs, and the friendships she made widened her horizons. Her mentors were outstanding: Byman, Shiffman, Bensahel… “They challenged me: If I really wanted to work for peace, I had to smarten and toughen up.”

After SSP, Yara obtained a Ph.D. in international affairs and diplomacy at the Hautes Écoles Politiques de Paris, and has since pursued a dual career as a peace and security analyst and a writer. Yara has worked and written extensively on countering violent extremism and building resilience in communities vulnerable to radicalization. In 2017, she launched the Human Security Fellowship Programme at the Caux Forum for Just Governance for Human Security in Switzerland. In addition, as of 2019, she is a founding board member of the International Institute for Human Security, a global network connecting peace and security experts with practitioners in the field.

She is also the author of The Girls at 17 Swann Street, a novel published by St. Martin's Press in 2019. Her writing has appeared in numerous publications around the world, and her second novel is forthcoming.