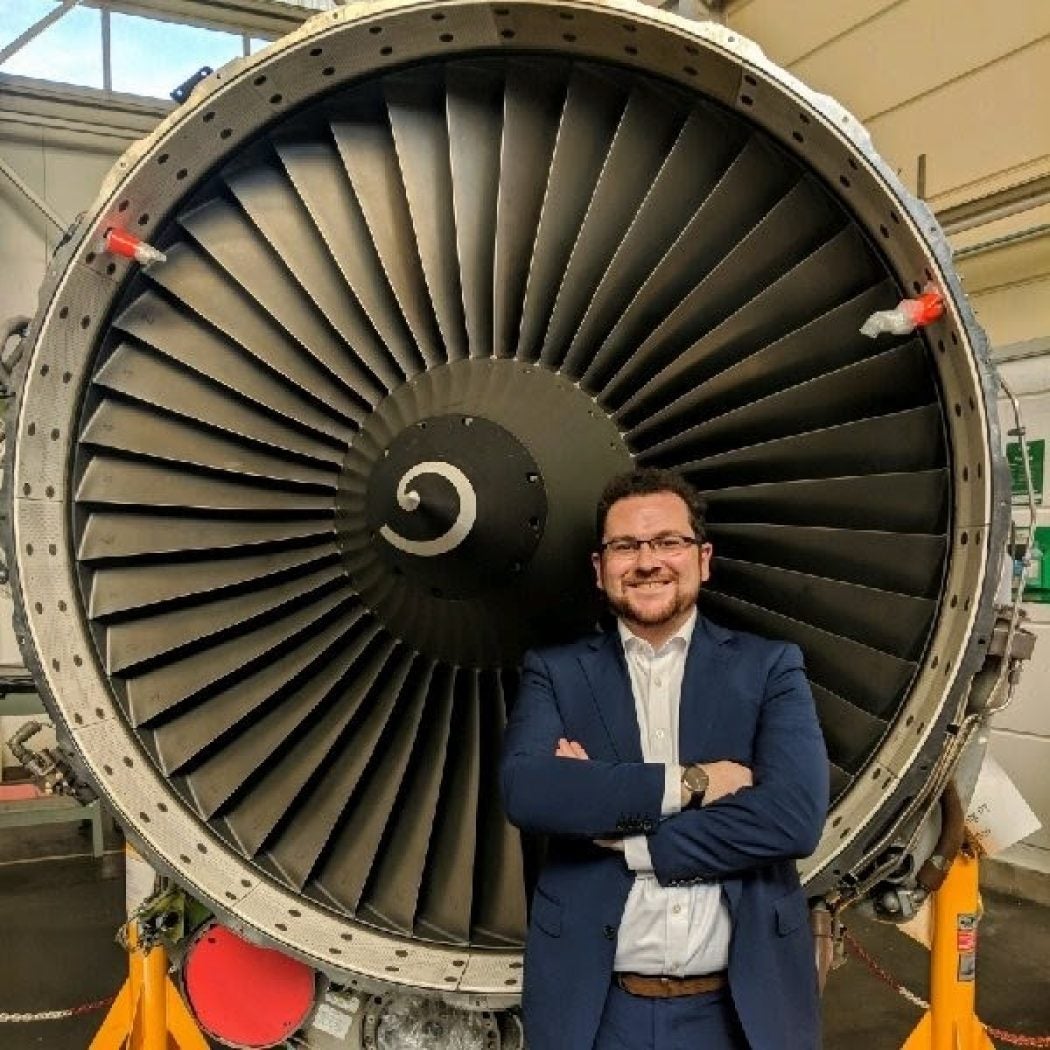 This profile was updated in June 2022 with Colin Geraghty's new position. Below is the original profile, posted in August 2019.

Colin Geraghty, a 2016 SSP graduate, spent much of his childhood growing up in France. After moving to DC he interned on the Hill, worked for various think tanks, contracted for Northrop Grumman, and even started his own non-profit focusing on hosting networking events for young professionals interested in foreign policy. As his interest in security issues across the African continent deepened, Colin sought to continue his education at Georgetown’s SSP. He took advantage of the SSP summer grant to travel to three African countries, landing him a fellowship with the Office of the Secretary for Defense, Office of African Affairs, working on the Sahel region. Currently, Colin is the Director of Business Development for an aerospace company, AAR, where he is establishing a DC presence. In this role, he focuses on developing partnerships and deepening relationships across the federal government, working routinely with Congress, the White House, DOD, think tanks, and trade associations.

As he reflected on his time in SSP, a highlight of Colin's time in the program was connecting with his classmates during weekly happy hours. He says, “I learned just as much from those happy hours as from the classes I took.” Students carried over their interests from classroom discussion to a casual setting and were able to debate further on security issues, purely because they were passionate about them. He also notes that SSP’s alumni have becomes the colleagues that he can call on in the future.