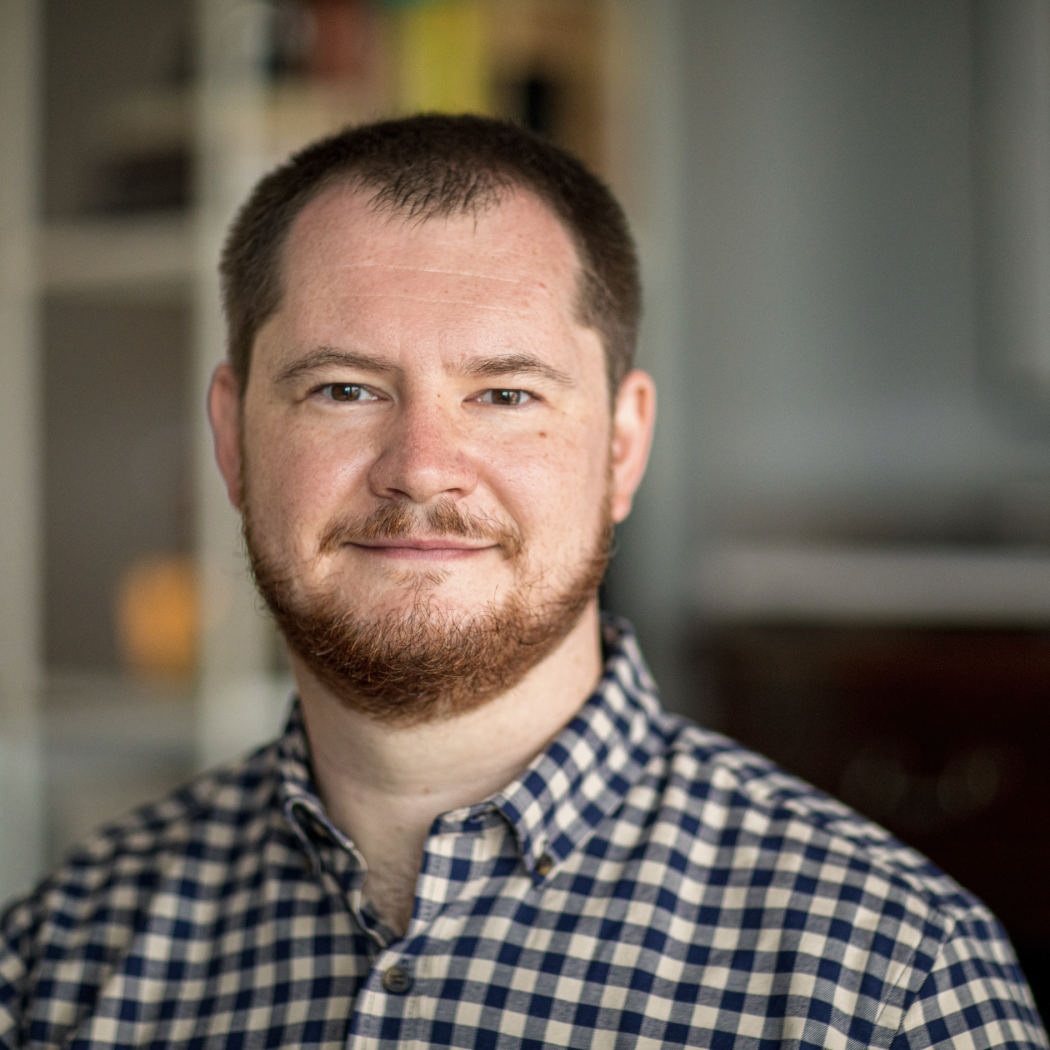 A double Hoya, Dmitriy Zakharov started his SSP studies while still completing his Bachelor of Science in Foreign Service. As a passionate student of international relations, he chose to build on the positive experience he had as an undergraduate student in SFS and develop deeper expertise in the security subject matter. “I understood then that getting a master’s degree was a very important credential for my future career and wanted to fulfill this while I was still in ‘student mode,’” says Dmitriy.

Security was the zeitgeist when he applied in 2007 as a junior. At the peak of the Iraq War, the topics of defense and national security were very prominent. Growing up, Dmitriy witnessed “partisan bickering” in government and was often frustrated with what seemed like routine posturing without any substantive effort to understand political issues. However, he found the national security enterprise was more matter-of-fact and centered on the (often brutal) realities of the situation on the ground. “When there’s a strong political valence, it’s easy to become sidetracked,” he notes. “In my opinion, that’s somewhat less the case in the security realm.”

Of the classes Dmitriy took at SSP, one of the most impactful was Dr. Bruce Hoffman’s class on counterinsurgency. He was most impressed by Dr. Hoffman’s analytical rigor in defining terms and concepts, such as what constitutes an insurgency and how each insurgent group differs. This strict focus on conceptual clarity revealed how politicization and partisanship often obscure the study of terrorism and insurgency, leading to inconsistencies with terminology and definitions.

Dmitriy also enjoyed his “Great Famines, Humanitarian Assistance, and War” class with former USAID Administrator Andrew Natsios, where he gained a more in-depth knowledge about humanitarian assistance and its intersections with security and hard and soft power. Through this class, he learned to listen to those with extensive experience in topics that he had a limited understanding of, in order to overcome preconceived notions about these subjects.

In general, Dmitriy benefited most from the style and level of writing that SSP emphasizes. His class assignments often demanded the kind of writing that was more directly applicable to the professional realm than typical  academic writing. Yet they still demanded the same level of academic rigor, requiring robust citations and evidence to support the argument. In his opinion, the practical lens that SSP writing takes helps produce more grounded papers that place more emphasis on clarity, specificity and relevancy. Instead of “problematizing” everything and leaving it there, class assignments ask students to take a constructive approach and come up with potential remedies in a clear and concise way. “This is a very fungible skill, particularly in the policy realm, where you’re dealing with very complex subject matters.”

Following his graduation from Georgetown in 2009, Dmitriy stayed at SSP as an Outreach Coordinator. In one positive memory of his time as an SSP staff member, he remembers organizing a panel event on PhD opportunities with SSP alumni. Inspired by similar events led by Dr. David Edelstein and Dr. Daniel Byman, Dmitriy reached out to SSP graduates who pursued a doctoral degree – including both those who pursued careers in security and those outside of it – to speak to current students interested in this path. This panel was especially memorable and rewarding to him, since he was able to take the lead in organizing the event and helped foster a sense of SSP community that extends beyond graduation.

After spending three and a half years in this role at SSP, Dmitriy joined Arc Aspicio, where he now works as a manager. As a consultant, he finds that the value proposition for consulting has evolved drastically over time, particularly due to technological advancements. From his perspective, consulting firms contribute to the national security apparatus by providing a multiplicity of perspectives and collecting breadth and depth of experience. Working with different clients and pursuing multiple projects with different departments, consultants are able to learn different subjects and issues. Dmitriy sees this as an inherent value, especially in places that have difficulty innovating, such as agencies with very specific mission sets that see few people coming through with very different backgrounds and experiences. Moreover, consultants are often brought in to focus on specific problems, which is particularly beneficial for agencies and firms with an overwhelming amount of day-to-day issues that prevent their people from  looking at structural issues.

Dmitriy recently published Future-Fluent, a book on how organizations can use strategic foresight to continually adapt their operations in a dynamic world. Foresight as a discipline has been around for decades, with origins in Cold War-era nuclear scenarios, but Dmitriy believes it remains badly underutilized across the board. The operating dynamic of volatility, uncertainty, complexity, and ambiguity that confronts today’s institutions leaves many of them struggling to adapt. Dmitriy sees this adaptability as the key to creating and implementing good strategy in this highly dynamic environment. He characterizes his book as an accumulation of thoughts on strategy across sectors that he has developed over the years, beginning with an undergraduate class on the military instrument of national power and through his studies at SSP, where strategy is a core topic.

To SSP students interested in pursuing a career in consulting, Dmitriy encourages a strategic approach, researching employers that work on subject matters of their interest. “Look at who’s working in that space and build up an understanding of the consultancies working for particular departments and agencies before reaching out,” he says. “Don’t just limit yourself to just a couple of brand names. There’s a vast network of different organizations that do very interesting work that you would enjoy.”