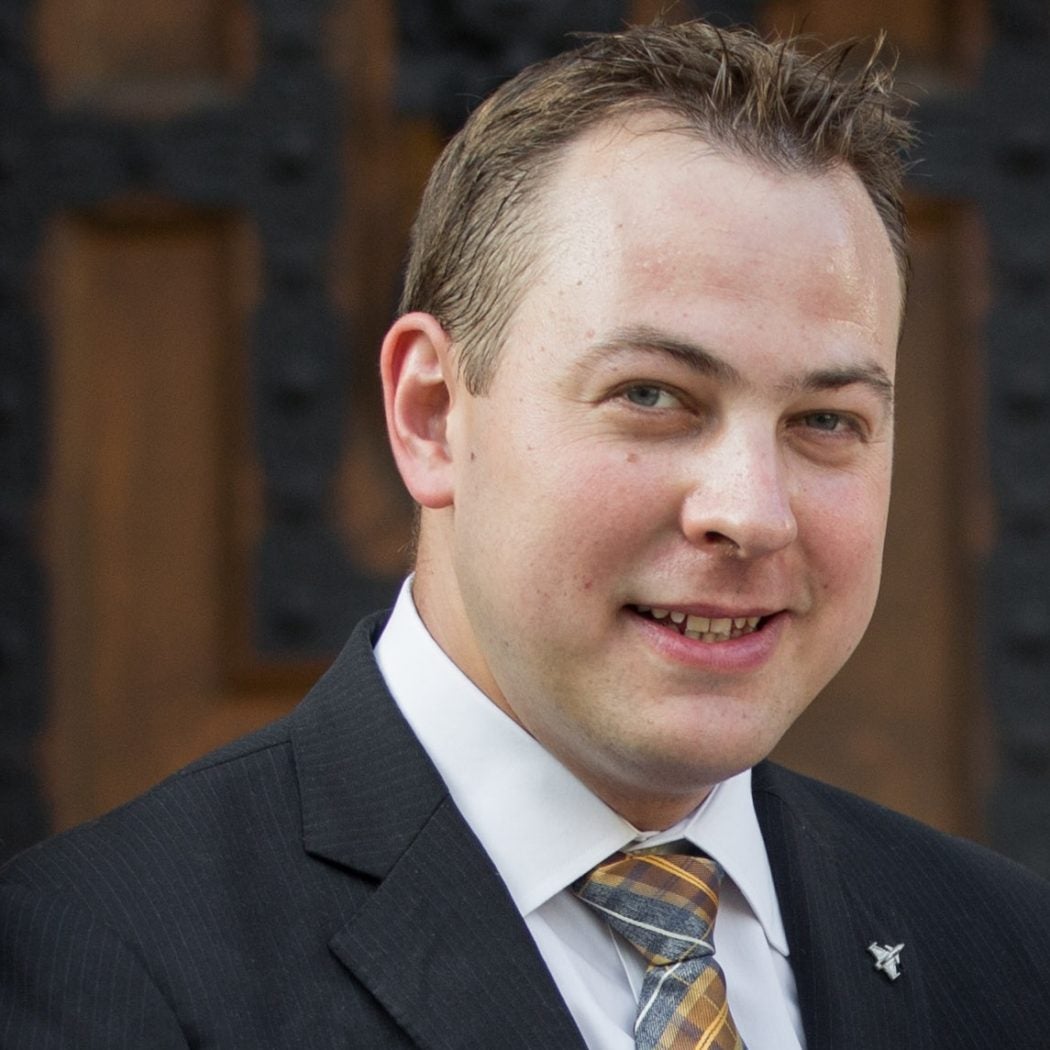 Eddy Fonyódi, a former member of the Swedish military and a London School of Economics and Political Science as well as a College of Europe graduate, began the Security Studies Program in 2008. He saw the program as a “unique opportunity to be taught by professors with such a wide and rich experience from public administration and government.” During his time in the program, Eddy thoroughly enjoyed both the classes and academic discussions and the out-of-the-classroom activities, including staff rides to various historical sites in the area, movie screenings, and extracurricular student activities.

During his time at Georgetown, Eddy founded the Georgetown International Graduate Students Organization and served as its president during its first year, allowing him to support the development of the student community at Georgetown. Throughout his studies, he also worked at the Office of Executive Education at the Georgetown McDonough School of Business, giving him an opportunity to contribute also to other parts of the University.

Following graduation, Eddy joined the Ministry for Foreign Affairs of Sweden. He was posted to the Embassy of Sweden in Hungary, followed by a posting at the Embassy in Jakarta, the majority of which was in the capacity of Deputy Head of Mission. From his time in Jakarta Eddy remembers, among many things, the 70th anniversary of the Indonesian Armed Forces which saw hundreds of thousands of soldiers demonstrate their capabilities and united strength.

After Jakarta, Eddy was posted back home in Stockholm, where he served for two years at the Ministry for Foreign Affairs, with responsibilities including the organisation of state visits to and from Sweden, and one year at the Ministry of Defence, covering bilateral defence relations with the United Kingdom, as well as multilateral cooperation within the Joint Expeditionary Force and the Northern Group. Since September 2019, Eddy has served as Sweden’s representative to the EU Committee for Civilian Aspects of Crisis Management, where his tasks include overseeing and providing directions for the eleven EU civilian missions serving in Eastern Europe, the Middle East and Africa.

In reflecting on his time in the program, Eddy says, “The knowledge I gained at the SSP has had direct impact in my daily work and on where life has taken me. The fact that the SSP is on my CV bears proof of what I learned in the program. It has helped me take several steps forward, including joining both the foreign and defense ministries of my country. But also on a daily basis, when dealing with issues of international security today and relations between Sweden and other states and organizations, I often mentally refer back to the many things learnt during my time at Georgetown. The factual knowledge and analytical tools I picked up there serve as frames of reference and a stable foundation for my own analysis and for the work I produce.” In the future he hopes to serve at another interesting post, perhaps even back in Washington DC.