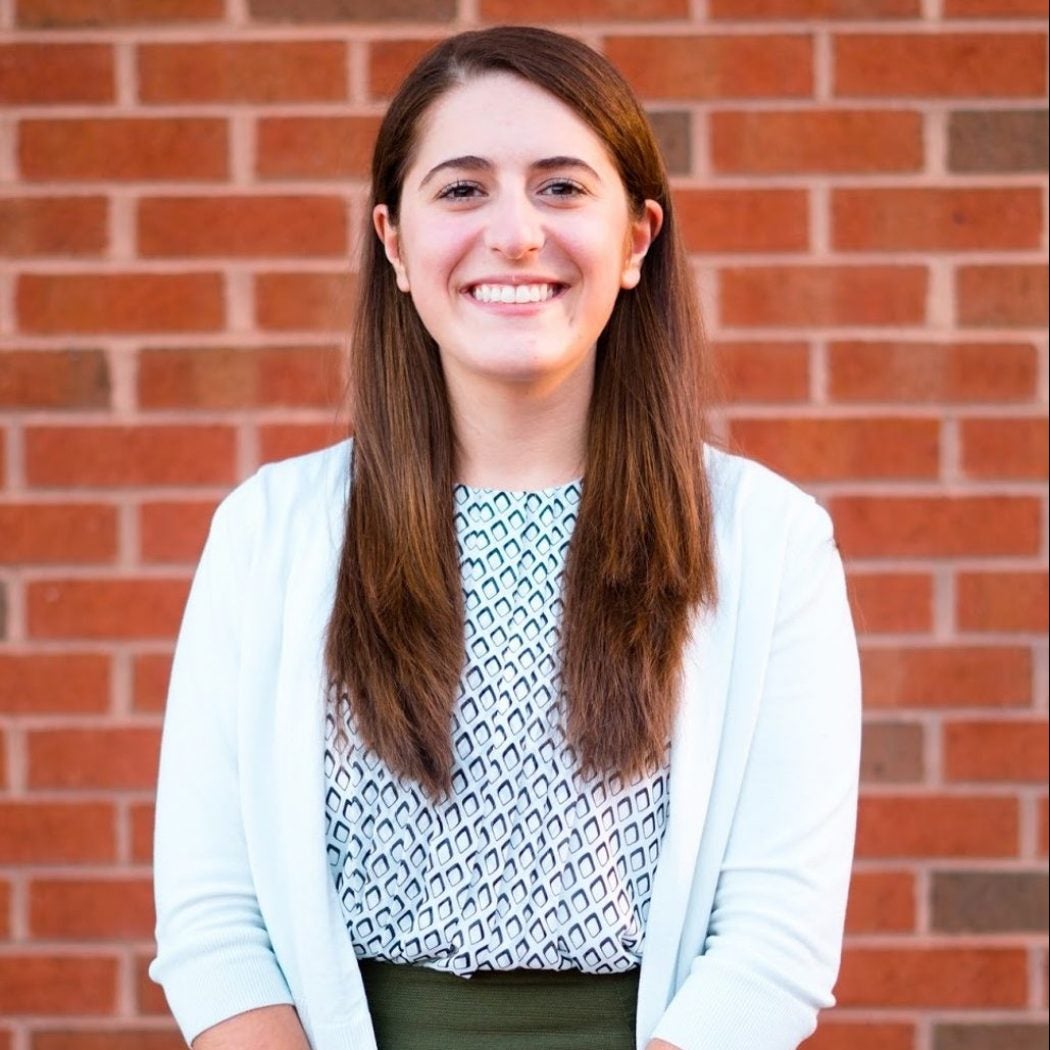 This profile was updated in June 2022 with Kelly Moss' new position. Below is the original profile, posted in February 2021.

Kelly Moss did not always intend to enter the security field. In fact, she took the LSAT during her junior year of college. Even so, her interest in security began to develop during her undergraduate studies at James Madison University, where she majored in political science and took classes on international security. Her growing fascination in the field of terrorism coincided with the wave of Islamist terrorist attacks across the globe. As the majority of Americans focused on the activities of the “mainstream” terrorist groups in the Middle East, like the Islamic State and Al-Qaeda, Kelly instead directed her attention towards the rise of Boko Haram in Nigeria, which became the subject of her undergraduate honors thesis.

The defining moment that encouraged her to pivot from law school to security studies came during her 2017 semester abroad in London, when a terrorist drove into pedestrians on London Bridge and attacked a police officer outside of the Houses of Parliament. . “You can only learn so much about something until you’re actually exposed to it,” Kelly says, reflecting on the attack. The following summer, during an internship focused on critical infrastructure at the Department of Transportation, she consulted with her co-workers and supervisor—a graduate from Georgetown’s public policy Master’s program—and made the decision: She was going to apply to SSP.

One of the reasons that motivated her to apply to Georgetown was the quality of the faculty teaching in the Security Studies Program. In her opinion, Georgetown is unique in both its academic and professional expertise, inside the classroom and beyond. Many of her classes were taught by true-and-tried professionals with a wealth of practical experience in their respective fields, which made classroom simulations and other exercises all the more powerful. Furthermore, the connections that she made with her professors and fellow classmates sustained her not only in developing her career, but also in coping through a year like 2020.

And yet SSP was not without its shortcomings. She discovered that there was a lack of focus on Africa in its course offerings, an obstacle given her particular interest in security issues in sub-Saharan Africa. Nevertheless, she found ways to integrate sub-Saharan Africa in her papers whenever it was applicable and was eventually able to take Professor Travis Adkins’ class on U.S.-Africa Policy.

Looking back at her time at SSP, Kelly highlights her experience at the University of St Andrews in Scotland as part of a semester-long exchange program organized by SSP and St Andrews’ Handa Centre on Terrorism and Political Violence. The program gave her the unique opportunity to conduct her own research, interact with students from other countries that joined her cohort at St Andrews, and explore counterterrorism from the lense of the United Kingdom — full circle from the 2017 attack. While the exchange between SSP and St Andrews no longer exists, the two programs continue to share close ties that include a regular conference on terrorism and counterterrorism, and in typical summers SSP provides grants for students doing research abroad.

To current and future SSP students, Kelly offers this advice: “Embrace the personal qualities that you view as weaknesses because they will likely become one of your biggest strengths in the security field. Be your authentic selves.”

Following her graduation in May 2020, Kelly joined the One Earth Future Foundation, a non-profit organization based in Denver that focuses on peacebuilding. As an African Maritime Security Researcher for the Stable Seas program, she specifically focuses on identifying and eliminating the maritime threats that facilitate political violence on land, both in the Gulf of Guinea and the Western Indian Ocean. This has allowed Kelly to work on issues pertaining to maritime terrorism and transnational crimes, and partner with the United Nations Office on Drugs and Crime, local civil society groups, and governments, to mitigate these threats through sustainable coastal development initiatives, enhanced maritime enforcement capabilities, and anti-corruption measures.

“When looking for a job, you don’t have to only look at the ‘big names,’ in the field,” Kelly says. “Look at more nontraditional avenues as well. You may be surprised at the number of civil society groups that align with your career interests.