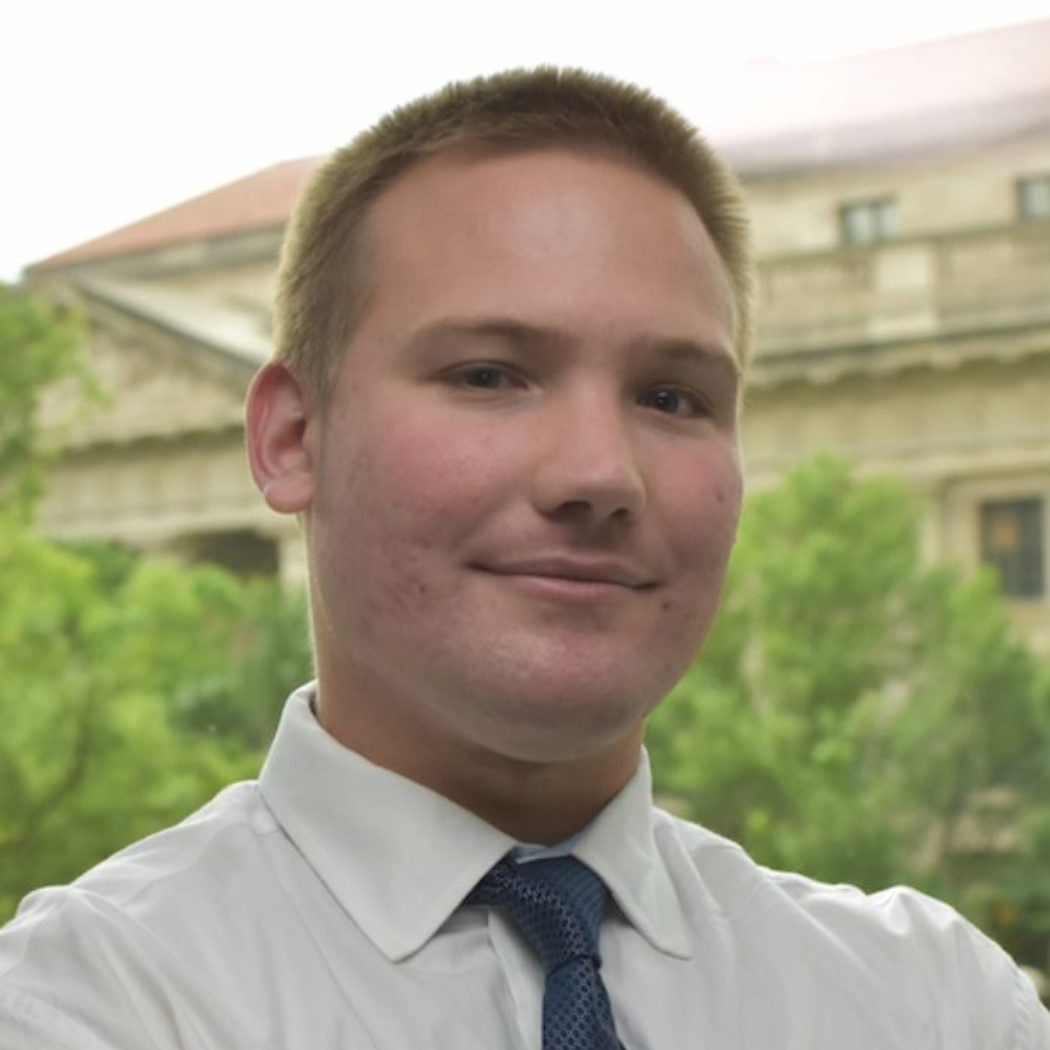 Kevin Truitte is in his third semester in the Security Studies Program with a concentration in International Security. He also writes as a columnist for the Georgetown Security Studies Review. Until April 2019, Kevin worked as a Research Assistant at Hudson Institute, a think tank in Washington, DC. He has previously worked as an intern at Hudson Institute, the House of Representatives Foreign Affairs Committee, the U.S.-Libya Business Association, and the Institute for the Study of War.

Kevin chose SSP for the caliber of the faculty and the quality of the education. His most interesting experiences in the program so far have been those inside of the classroom. He’s “not only had a chance to ‘talk shop’ with students who are very much interested in the same sorts of issues and topics I am, but also the professors have gone beyond the class content to share their experiences and perspectives.” Kevin holds a BA in Political Science and Islamic Civilization and Societies from Boston College, where he studied abroad in Kuwait City, Kuwait and at the American University in Cairo in Egypt.