Senior Policy Advisor, US Mission to the United Nations 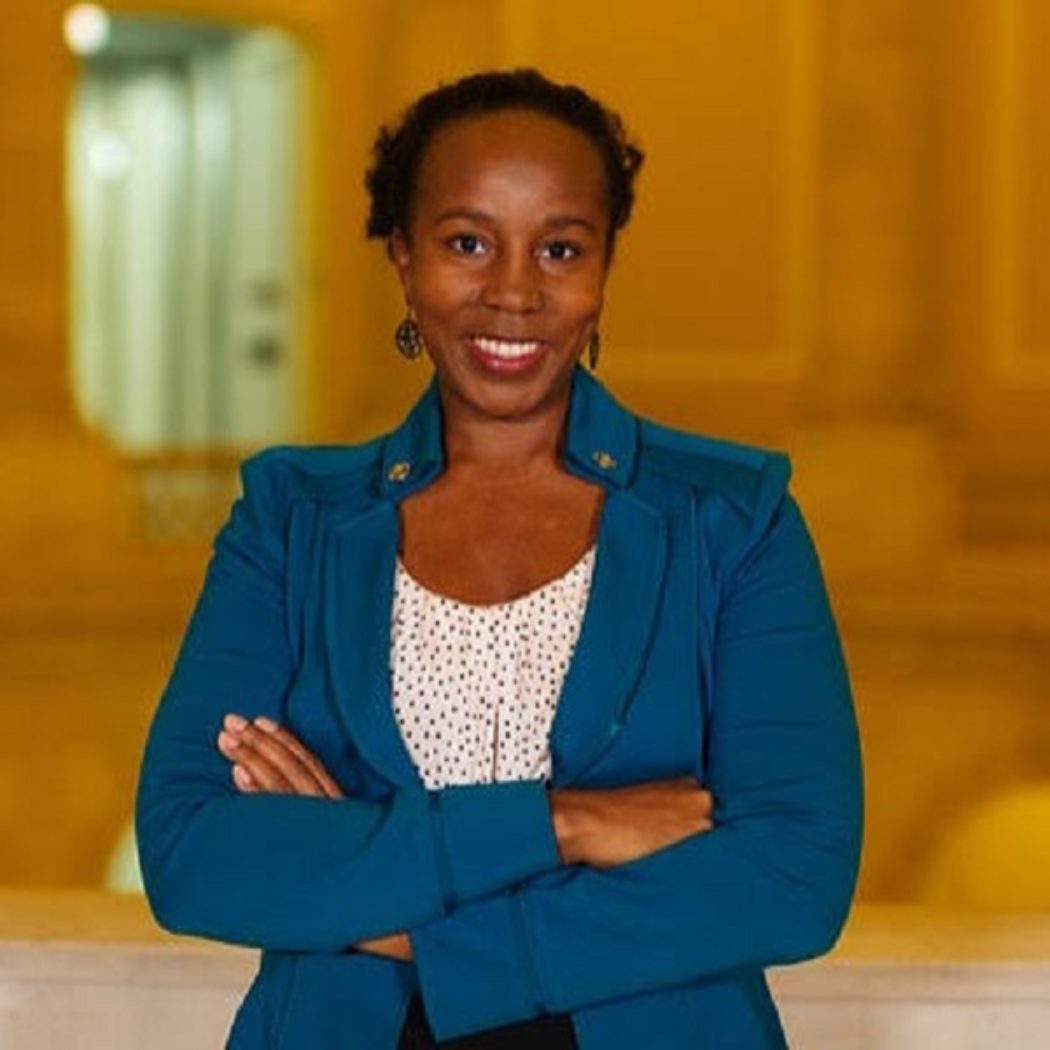 Senior Policy Advisor, US Mission to the United Nations

This profile was updated in June 2022 with Lesley Warner's new position. Below is the original profile, posted in December 2019.

After graduating from Carleton College with a B.A. in international relations, Lesley needed a mental break from school. She had always planned to pursue a doctorate, so when she moved to D.C., starting a master’s program was not on her radar. This sentiment changed after she was hired by the RAND Corporation to support analyses on counterinsurgency and stability operations in Afghanistan and Iraq. She found the projects’ focus on security intriguing, so she concluded that pursuing a graduate degree in security studies would be a good detour before starting her doctoral work. After speaking with colleagues at RAND (including Dr. Daniel Byman), Lesley decided SSP was the perfect program because she could specialize in international security issues. She enrolled in 2007 as a part-time student with a full-time job.

Lesley credits SSP with enriching her career because she enjoyed the interplay between the theory she learned in her classes and the practical issues she faced at work on a daily basis. In addition, having experienced practitioners as professors made the program feel more relevant and informative. Lesley singles out Bruce Riedel’s class on South Asian security issues to illustrate her point, “I think [Bruce] made the class intellectually compelling because he had been a practitioner who had spent time with the [CIA]. I was in Bruce’s class in fall 2008, which was fascinating because Bruce was advising the Obama campaign on regional security issues and the Mumbai attacks happened. Bruce was able to explain what the implications of the attacks were and what the regional response might look like.”

Shortly before graduating from SSP in 2009, Lesley became a research analyst at the Center for Naval Analyses, where she conducted political-military analyses on U.S. military engagement in Africa for various parts of the Defense Department. While there, she was detailed to the Center for Complex Operations at the National Defense University, where she conducted a strategic to tactical level assessment of the Trans Sahara Counterterrorism Partnership. Lesley then deployed to Combined Joint Task Force-Horn of Africa in Djibouti to provide regional subject matter expertise to a team of operations research analysts from the Center for Army Analysis. During this time period, she started her PhD in War Studies at King’s College London, which she completed in 2018. She is currently a senior professional staff member for the House Foreign Affairs Committee, where she serves as the Chairman’s principal advisor on sub-Saharan Africa.